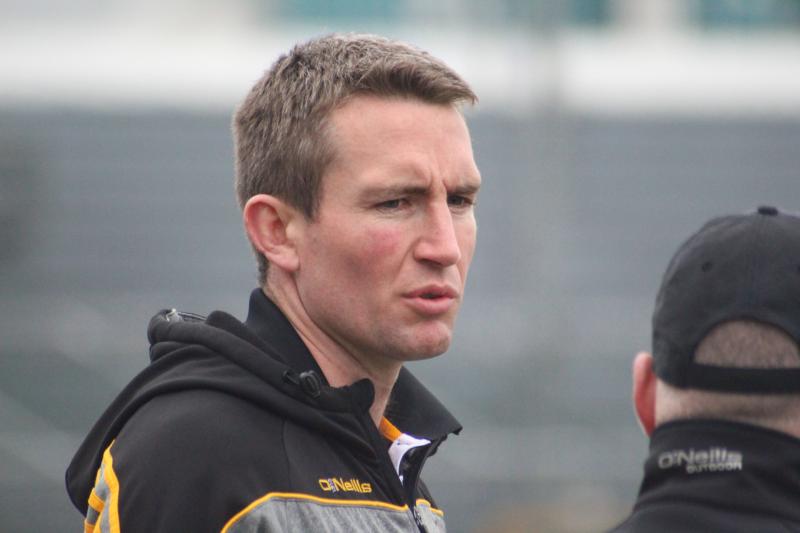 Former Kilkenny great, Eddie Brennan, looks set to be named as the next Laois senior hurling team manager.
Informed sources suggest the eight times senior All-Ireland medal winner has been proposed for the job to the executive of Laois County Board.
Brennan, who served as Kilkenny under-21 team manager in 2016 and 2017, winning the first Leinster title since 2012 in the latter season, has been sounded out about taking on the challenge and he was upbeat about it.
If it comes to pass Brennan will replace Eamonn Kelly, who stood down after two years in the job, having failed to make an impression in the inaugural Joe McDonagh Cup.
Brennan was interviewed by a three man Selection Committee of Eamon Jackman (Ballinakill), Niall Rigney (Portlaoise) and Declan Conroy (Rosenallis), who were given the job of finding a new manager.
Brennan won 11 Leinster SHC titles with Kilkenny, eight All-Irelands and four All-Stars during an honour laden careers. He is currently a hurling commentator with RTE.