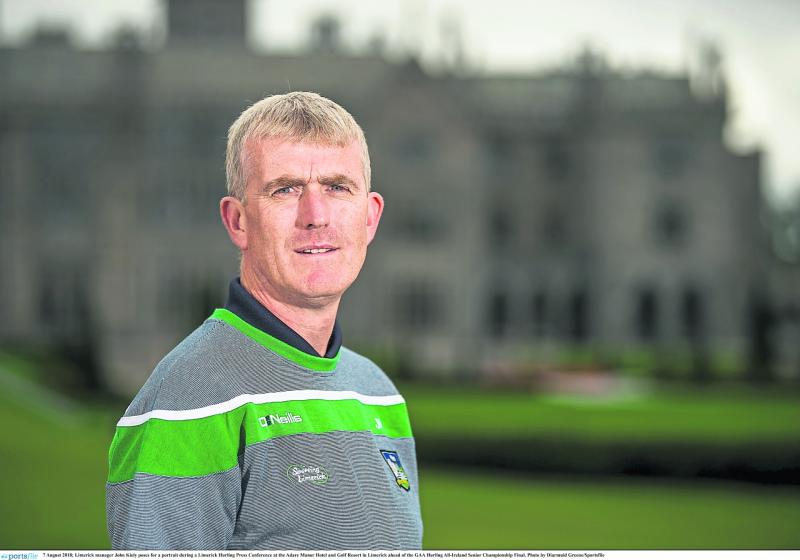 Ten thoughts from Croke Park after an entertaining All-Ireland hurling final:
1. They say a game is never over till the final whistle, but this was ridiculous. After 45 minutes, with no third-quarter surge having emanated from the men in maroon, I said to the chap beside me that a Limerick goal would surely finish Galway off now.
Tom Morrissey’s goal at the third-quarter mark looked to have done precisely that. Shane Dowling’s goal a couple of minutes from the end of normal time seemed to be the clincher. Limerick 3-15 Galway 0-16. Not even the county that blew it against Offaly in 1994 could blow it now. But then…
2. …the announcement was made. Eight minutes of injury time. Eight minutes???!!!
The game hadn’t even reached the final minute of normal time when Conor Whelan had the sliotar in the net at the other end of the field. Five points in it and a Canning close-range free to come. Any Limerick person who made it to the very final whistle without experiencing cardiac issues is almost certainly good to go for another 30 years.
3. The better team won. Of course. Clearly. But let’s not beat around the bush here. For 65 minutes this was a dog of a game, the poorest All-Ireland final in a decade. Not that Limerick will care in the circumstances and not that they should.
4. Strange as it may sound, the number of wides they hit (20) rendered them even worthier winners. To miss that many chances and still keep your head up and keep going – well, that took enormous focus, application and self-belief.
5. Galway were so flat, the obvious conclusion is that they calibrated their training regime wrongly. Granted, this was their ninth outing of the championship, an eventuality they’d scarcely planned for. But it was Limerick’s eighth. The latter were bouncing off the ground on Sunday; the champions were stuck to it.
6. Yes, eight matches to lift the MacCarthy Cup. In 2015 Kilkenny only required four matches. The greatest hurling championship ever produced the worthiest champions ever.
7. All politics being local, let’s try and decide where the men in stripes stand in the scheme of things right now. Limerick and Galway one and two, Cork third, Clare fourth. Kilkenny fifth. That sound fair enough? Certainly it wouldn’t take a particularly large blanket to cover the top six teams in the country.
Kilkenny Compliment
8. Limerick’s triumph is a small compliment to Kilkenny if you feel minded to view it that way. What if James McGrath had punished Mike Casey for that foul on John Donnelly and T.J. Reid nailed the free to put the losers two points ahead with time running out in the All-Ireland quarter-final?
Then again, it took the goalkeeping performance of the summer from Eoin Murphy for Kilkenny to be so close to Limerick in the first place. In any case, if the Black and Amber were caught on the winning post by John Kiely’s men they’d earlier caught Dublin on the winning post in Parnell Park before doing the same to Wexford in Nowlan Park.
What goes around comes around. These things usually even themselves out over the course of a season, particularly when the extra games entailed in a round-robin series allow greater scope for all sorts of things to happen.
9. Coming from the base they started, for Brian Cody’s side to have got within a couple of minutes of an All-Ireland semi-final constituted a wholly satisfactory season. While they wouldn’t have been afraid of Cork at Croke Park, I’ve yet to meet anyone who disputed the theory that they departed the championship at the optimum juncture.
10. And so a wonderful championship ends with wonderful winners: a young, engaging, famine-ending team. We can hardly start Championship 2019 next week, can we?