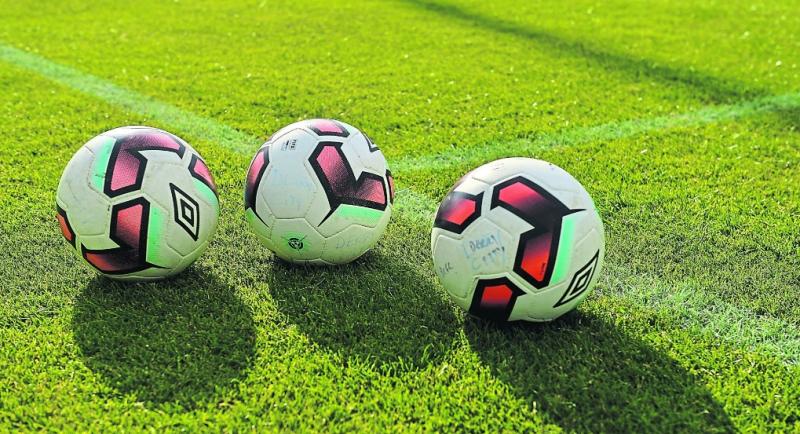 The move to ‘Summer Soccer’ may be in full flow for the schoolboys’ and schoolgirls’ teams in Kilkenny, but for junior clubs it’s as you were - for now at least.

The first Kilkenny & District League council meeting of the new season broached the subject of bringing calendar football to Kilkenny, but the idea was met with a cautious air.

The switch is part of a strategic national directive from the FAI designed to improve the calibre of players who will play the game for coming generations.

Formerly known as ‘Summer Soccer’, calendar football will see the season move from running along a traditional Autumn to Spring/Summer timeline to a single year from Spring to Winter. In Kilkenny, the 2019 season will start in February and run through to November, with a break in June/July.

With all leagues under the SFAI umbrella, the schoolboys’ branch of the FAI, adopting calendar football by 2020, junior leagues were asked to gauge the interest among their clubs to follow suit.

The Kilkenny & District League management committee gave clubs the chance to have their say on the matter.

An email was circulated to all clubs on the matter, with a deadline set before the FAI annual meeting in Cork.

Just six clubs replied. From that group, four gave the idea of switching to calendar football the thumbs-down.

The hesitant approach appears to be reflected across the province. League delegates who travelled to Cork for the FAI get-together spoke of how other leagues are adopting a ‘wait and see’ attitude in relation to how the schoolboys’ game fares before deciding whether or not to make the move.

While a 2020 start may be too soon for junior competitions to adopt a seasonal shift on the soccer front, the view is that it will come into effect.

“The GAA’s proposed competition structures for the next few years could affect when calendar football comes in for junior leagues,” said John Corrigan, chairman of the Kilkenny & District League. “It may come in further down the line. We just don’t know when yet.”