Kilkenny GAA: now is the time when clubs begin to go through the gears 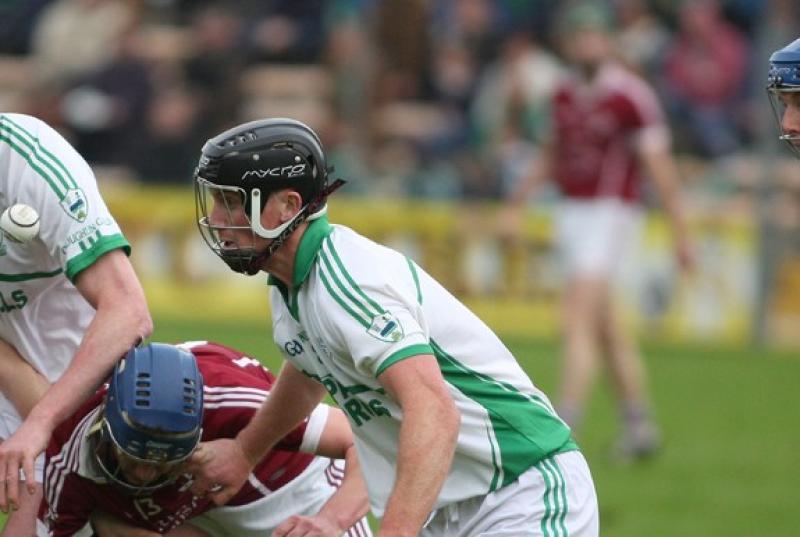 Mark Bergin has been running up the scores with O'Loughlin's. He scored 1-13 against Bennettsbridge in the last match