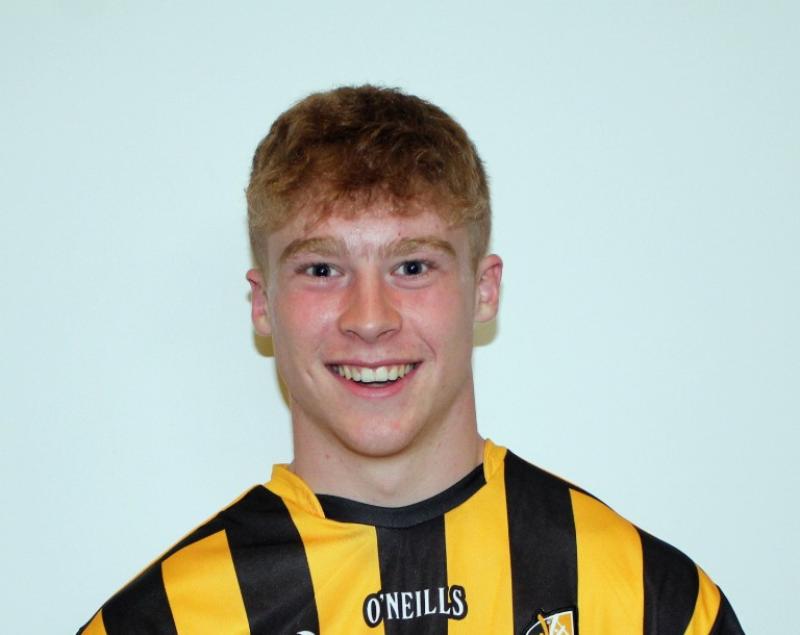 Tullaroan maintained their 100% record in the Kilkenny intermediate hurling league, but only just, when getting the better of tenacious Thomstown in picturesque Windgap this evening.
A week ago the gods sided with Thomastown when a late save by goalie, Darragh McGarry saw them hold out for victory over St Lachtain's (Freshford). This time luck turned against them in the dying moments when top performer, John Donnelly, drove a handy free wide from in front of the posts.
Had Donnelly scored, it would have been level at 1-14 to 0-17. The puck-out was won by Tullaroan. Sub John Moore scrambled the ball over the bar, and there wasn't even time for another puck-out.
The finish was cruel on Thomastown, who chased and chased with intent and menace during the closing half when they dictated matters for a while. Alas, luck deserted them at the finish.
The main difference between the teams during the opening half was a 19th minute goal from Tullaroan full-forward, Shane Cuddihy. He blasted home from close range after a daring run along the left endline and exquisite pass from Shane Walsh split open the losers defence.
That score brought Tullaroan back level at 1-3 to 0-6 when playing against the wind. On they pushed, and at the break the winners showed 1-8 to 0-7 in front.
Thomastown took up the chase, but Tullaroan didn't surrender scores easily. Donnelly took over the free taking duties when regular shooter, Robbie Donnelly, was withdrawn and after he cut the margin to the minimum from a set play, he missed an easy enough one to equalise.
And Tullaroan escaped to get one foot into the League final; and two if Tullogher-Rosberecon are beaten in their game against Graigue-Ballycallan tomorrow.
SCORERS: Tullaroan - Shane Walsh (0-7); Shane Cuddihy (1-0); John Walton, Padraig Walsh, Martin Keoghan (0-2 each); Peter Walsh, Josh Moore (0-1 each). Thomastown - John Donnelly (0-8); Robbie Donnelly (0-4); Thomas O'Hanrahan (0-2); Dessie Walsh, Daithi Barron (0-1 each).