Two Kilkenny players nominated for under-21 Team of the Year 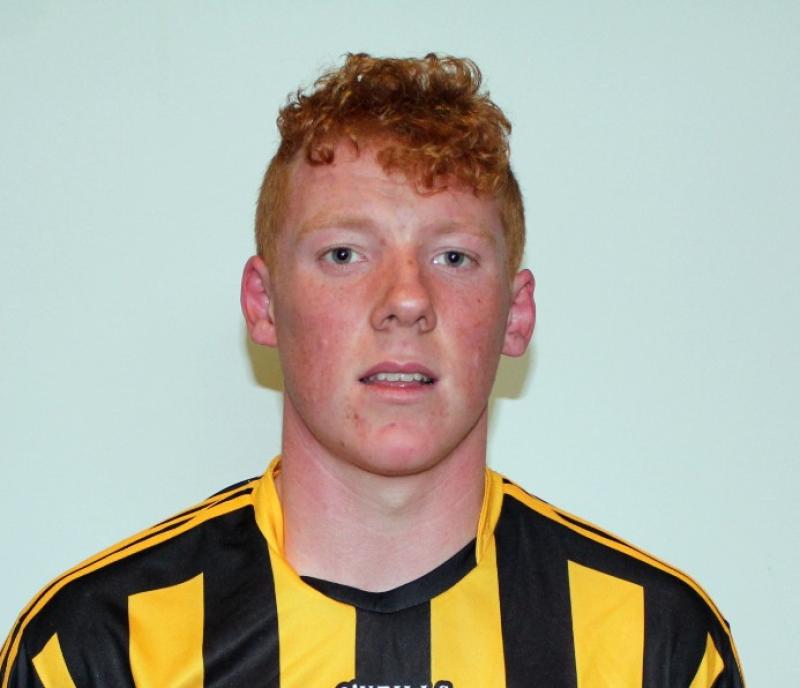