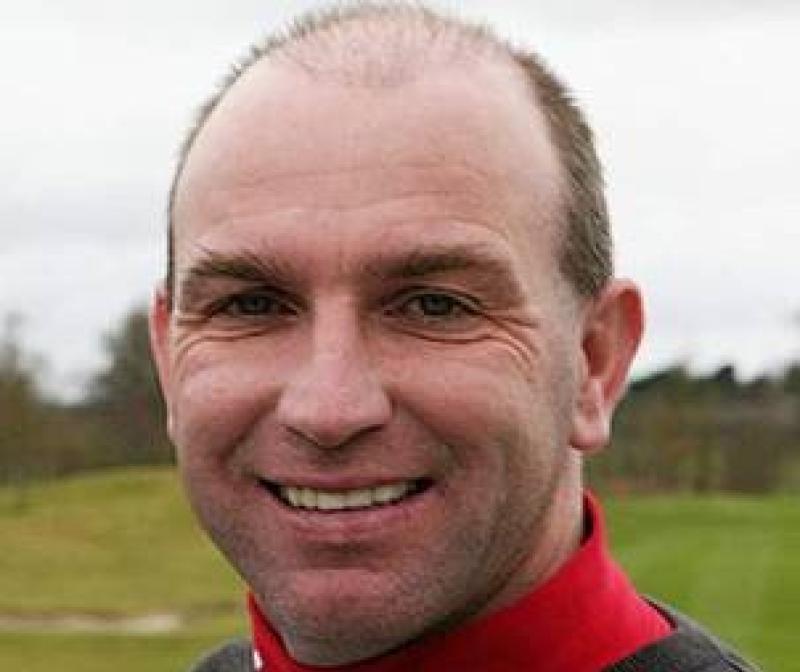 Former Kilkenny great, D.J. Carey has been appointed manager of the Kilkenny under-20 hurling team for next season.
The appointment of the nine times All-Star and five times senior All-Ireland medal winner was ratified at tonight's meeting of Kilkenny County Board.
Carey (Young Irelands) served his first term this year at under-21 level, but Kilkenny were beaten by Galway in their opening game. The age limited changes for next season.
Richie Mulrooney (Dicksboro) has been reappointed manager of the Kilkenny minor hurling team. The Cats contested the All-Ireland final, but were beaten by a crack Galway side.
Kilkenny retained the British junior football championship this season, and team manager Christy Walsh (Bennettsbridge), the Kerry man who played hurling and football with Munster, has been reappointed to the position.
There was no word on the position of senior hurling team manager. That appears a formality as current manager, Brian Cody, who has held the position since 1999, has been seen up and down the county at matches viewing talent in recent weeks.
Meanwhile, the draws for the next stage of the junior hurling championship were made at the 'Board meeting.
Draws - Slieverue v Emeralds (Urlingford); Dunnamaggin v Conahy Shamrocks; Piltown v Galmoy. The teams will be battling for semi-final places.
The fourth semi-final spot will be filled by a junior team from a senior club. Involved in this end of the draw are Ballyhale Shamrocks, Dicksboro, James Stephens and O'Loughlin's.
Meanwhile, former Kilkenny great and under-21 hurling boss, Eddie Brennan, has been ratified as the manager of the Laois senior hurling team.