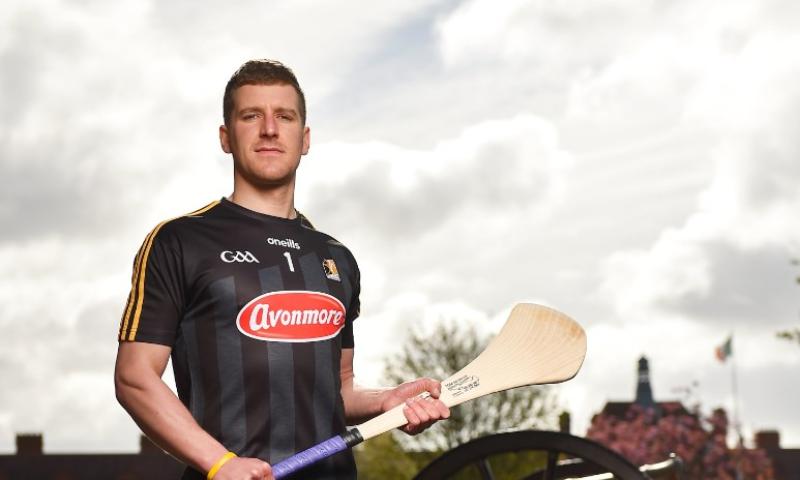 Kilkenny goalkeeper, Eoin Murphy, has to be a real contender for the All-Star team