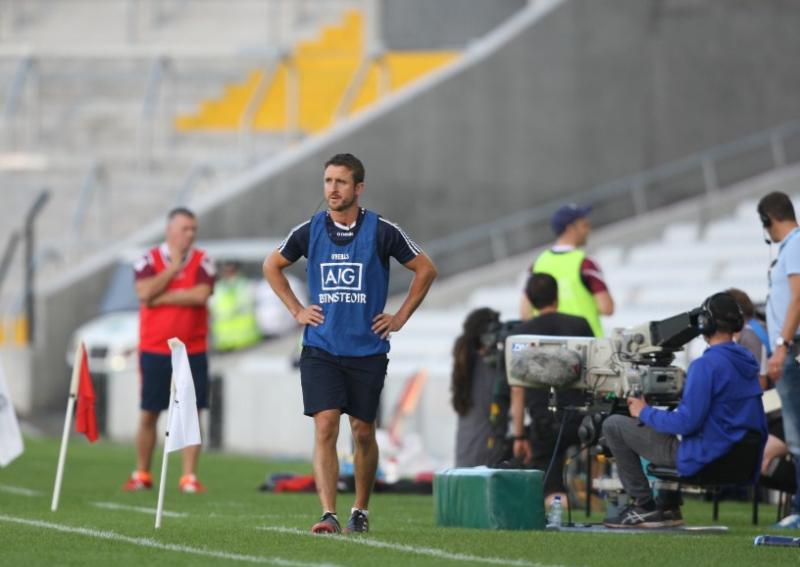 Former Kilkenny star goalkeeper, David Herity, has stepped down as manager of the Dublin senior camogie team.
The Dunnamaggin man, who won five senior All-Irelands and five National Leagues with Kilkenny, was manager in Dublin since September 2016.
"I would sincerely like to thank the Dublin clubs and my management team for supporting and encouraging me in my role as manager," he said in a letter of resignation.
"I am extremely grateful for the opportunity to work with this exceptional group of players who have, from the moment I was appointed, worked so hard and shown terrific dedication and enthusiasm."
He said the County Board deserved praise for the faith shown in him and offering him the opportunity to work with the players and management team.
"The future of Dublin camogie is considerably bright," he insisted. "It has been my great honour to contribute to the development of this wonderful group of players, who are bound for even greater glories in the years to come."
Dublin chairperson, Jenny Byrne, expressed her sincere thanks and appreciation and that of all supporters to David Herity.
"Each one of the management panel have given their time selflessly over the last two years for the greater good of not only the senior team, but Dublin camogie as a whole," she added.
"Gratitude in particular goes to David Herity who has given stellar service to camogie in the Capital over the past three seasons. Firstly on the sideline under our previous manager before he stepped into the role himself two years ago."