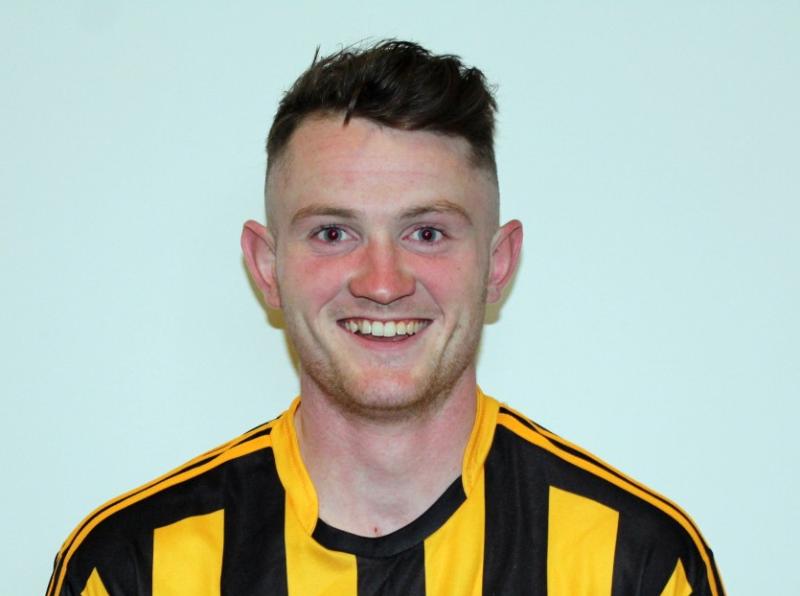 John Walsh was the star for Mullinavt

Mullinavat produced a big second half performance that proved too much for the Rower-Inistioge when winning this Kilkenny senior hurling championship first round game in Thomastown today.
Led with force by former county panelist, John Walsh, the Rod Iron men out-scored the poor finish Rower by 0-8 to 0-4 when playing into the strong wind in the second half to earn a quarter-final place against Bennettsbridge.
The Rower played a smart running game during the opening period, and with Richie Leahy the star of the show, they got to the break on terms, 2-6 (M) to 0-12.
From the start of the new half Mullinavat were tuned in far better, and after they tied up Leahy, they gave free licence to their own star performer, John Walsh. The Rower were guilty of some awful shooting during the second period, which will leave them with regrets.
SCORERS: Mullinavat - John Walsh (1-6, two points frees, one 65); Oisin Knox (1-3); Ian Duggan (0-2, one free); Adam Mansfield (0-2); Willie O’Dwyer (0-1). Rower-Inistioge - Kevin Murphy (0-7, six frees); Richie Leahy (0-2); Kieran Joyce, Tom Murphy, Sean Lyster, Shane Ryan, Ciarán Ryan, Jim Ryan, Pat Lyng (0-1 each).