Handball: Kilfane are gearing up for a big weekend 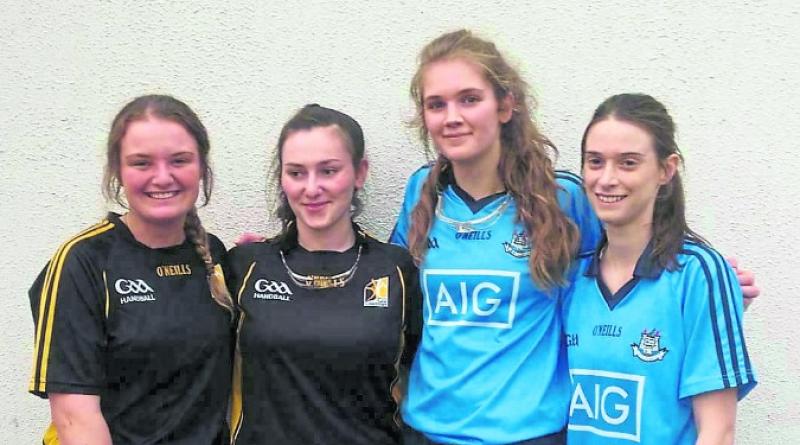