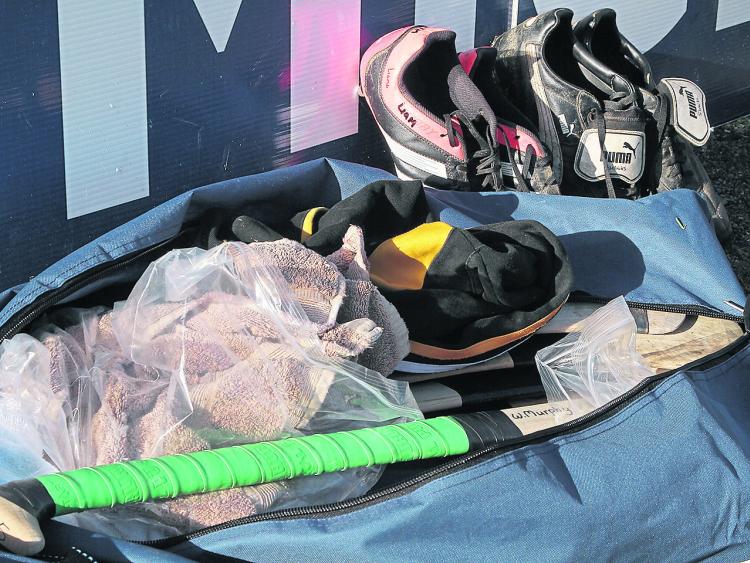 It is all systems go for the making of the draws for the St Canice's Kilkenny Credit Union senior hurling championship semi-finals.
The draws will be made in the Clubhouse at John Lockes Park, Callan, on Sunday between 5.30 and 6pm.
By that time three quarter-finals will have been played - champions Dicksboro v Ballyhale Shamrocks; O'Loughlin Gaels v Clara and Mullinavat v Bennettsbridge.
The fourth quarter-final involving James Stephens against the winners of the first round drawn tie between Erin's Own and Carrickshock will be played the following Saturday (2pm). The Erin's Own v Carrickshock match is being replayed in Clara this Saturday (2pm).
The semi-final draws will be made after the big tie of the weekend - Dicksboro v Shamrocks - has been played in John Lockes Park on Sunday.

The Kilkenny senior hurling final has been fixed for Nowlan Park on Sunday, October 28.