Kilkenny IHC: Glenmore win despite not scoring in the second half 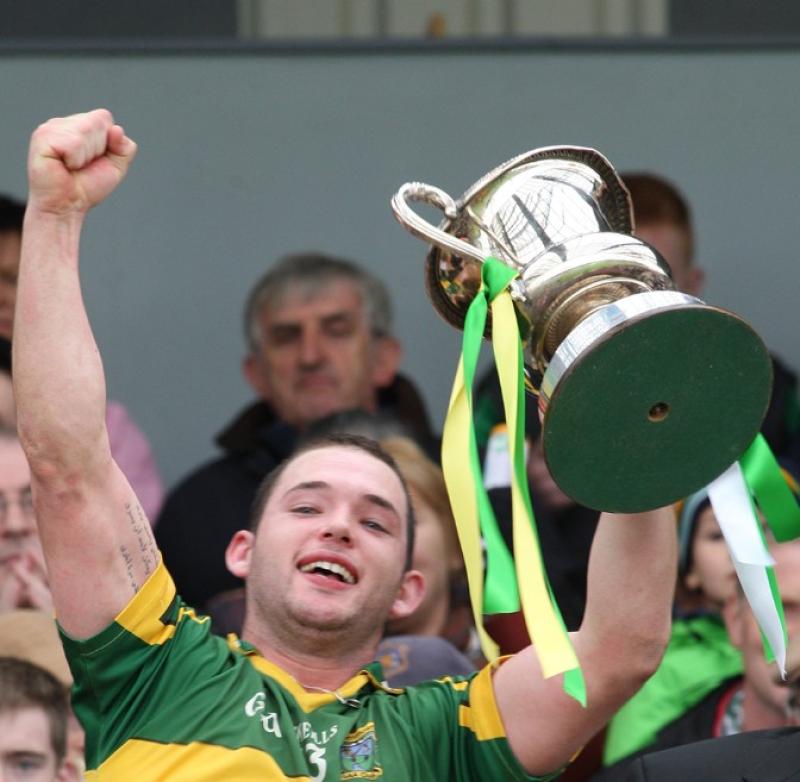 Glenmore opened like a team in a hurry and an early blitz of goals put them on the road to victory over St Martin's (Muckalee) in this lively Kilkenny intermediate first round hurling championship replay in Ballyhale today.
The winners were on fire early on. An eight minute goal from former All-Star, Ger Aylward was followed by two more from Mark Aylward and Alan Murphy (penalty) as they dashed into a stunning lead of 3-8 to 0-2 by the 18th minute.
Poor St Martin's didn't know what hit them as the deadly finishing Alan Murphy helped himself to 1-8 during the half, while Ger Aylward (1-2) and Mark Aylward (1-1) also made considerable gains.
Shocked Martin's went in for the rest 0-5 to 3-11 down and try as they might they could not save the game.
Most unusually, Glenmore went through the entire second half without adding to their tally. Martin's dominated the second half scoring 0-9 to no score, with their full time goalkeeper Colin McGrath finished the match as their top scorer with seven points.
The winners play Graigue-Ballycallan in the championship quarter-finals next weekend.
SCORERS: Glenmore - Alan Murphy (1-8); Ger Aylward (1-2); Mark Aylward (1-1). St Martin's - Colin McGrath (0-7); Eoin McGrath (0-4); John Mulhall, Jason Shore, Shane Kinsella (0-1 each).