Endgame: exploring the Amazon on a voyage of great sporting books 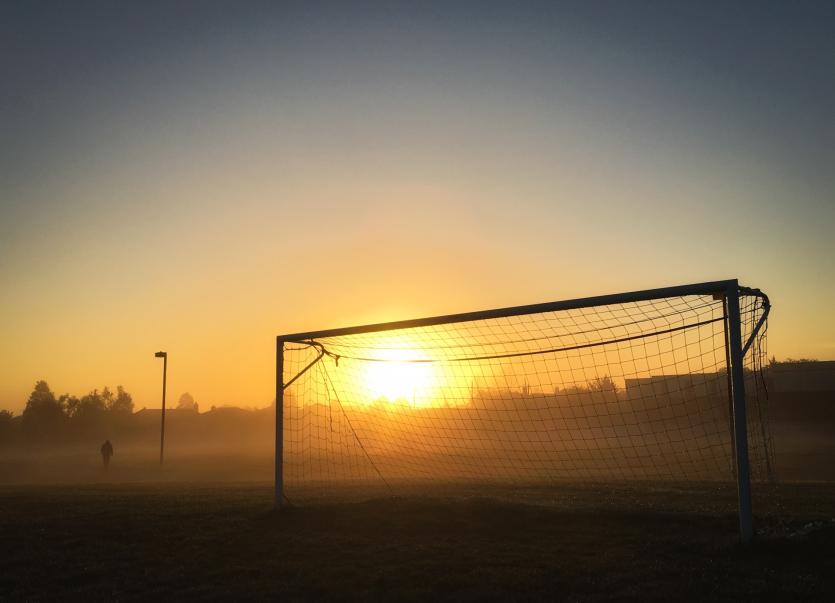 Kieran Street in Kilkenny doesn’t hold the same attraction for me as it used to.
No surprises there, given what has been lost over the past 12 months.
At one end there’s still a Rollercoaster, but there’s no Willie Meighan therein. At the other end there’s neither a Stone House Books nor a Liz Walsh running it.
Although I still buy my music in Rollercoaster, Willie and his renowned after-sales service – unbounded sarcasm, and that was on a good day – is missing. And because the battalion of beauteous blondes - Liz, Aine and Laura - that once infested Stone House Books has been demobbed and dispersed to the winds, I find myself buying a lot of my books on Amazon.
Yes. I know. I shouldn’t. Evil online corporate behemoths and all of that. For the record, I do pop in to the Book Centre and Dubray and Micheál Atkins’s bargain books emporium in the Butter Slip and make purchases there too.
Is it so wrong of me, then, to confess that I kind of enjoy the process of online purchasing? The surfing for new or old or half-forgotten titles? The clicking of the appropriate boxes? The frisson when the postman arrives with the parcel? Or am I just wicked beyond redemption?
(I hope Liz Walsh is not reading this. She’d kill me.)
Anyway, I bought a few books lately that I wouldn’t have been able to obtain otherwise. One was Can’t Anybody Here Play This Game?, the great newspaper columnist Jimmy Breslin’s succinct account (117 pages) of the New York Mets’ first year, a season in which they contrived to lose 120 out of a possible 162 games.
All-time star columnists
Now I know next to nothing about baseball. But Breslin was one of the all-time star columnists, his interview the next day with the man who dug JFK’s grave – what a wonderful piece of lateral thinking for an article – being still a set text in journalism schools. I know I’ll enjoy Can’t Anybody Here Play This Game? because I know there’s no way I cannot.
Another recent purchase is the History of the Cheltenham Gold Cup by John Welcome. It was published in 1973 and I borrowed it from the library on John’s Quay many moons ago.
I look forward to reacquainting myself with such long-forgotten nags as Limber Hill and Kerstin, while readers old enough to remember Arkle may be interested in what Welcome had to say about the great steeplechaser’s good fortune to end up being trained by Tom Dreaper. “His horses were never hurried. Patience, kindness, sympathy were the keywords, or some of them, in Dreaper’s success.”
History of tactics
Also on the list is the latest tome from Jonathan Wilson, the author of Inverting the Pyramid, the must-read (I still haven’t, of course) account of the history of tactics in soccer. Wilson’s new offering is compelling, and that’s only its title: The Barcelona Legacy: Guardiola, Mourinho and the Fight for Football’s Soul. Self-explanatory, really, but it’ll be interesting to see if Guardiola comes across as whiter than white and Mourinho as the opposite.
I’ll also be keeping an eye out for a few books due to hit the shelves in the next few weeks. One is the updated version of Stand Up and Fight, Alan English’s splendid, densely researched retelling of Munster’s victory against the All Blacks in 1978 (40 years ago, hence the update.) There’s also a second Davy Fitz autobiography coming down the tracks, which could be really interesting if he doesn’t make it all about himself. Paradoxical with an autobiography, obviously, but in Davy’s case I suspect you know what I mean...
So yes, fair enough. I really should wean myself off this destructive Amazon purchasing habit. Too many books, too little time.
And no, Kieran Street will never be the same again either.