Athletics: St Senan's get cross-country season up and running 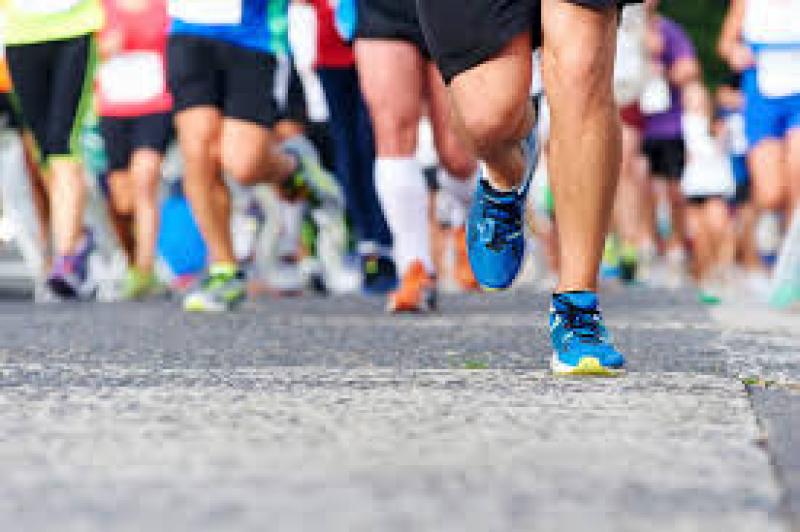