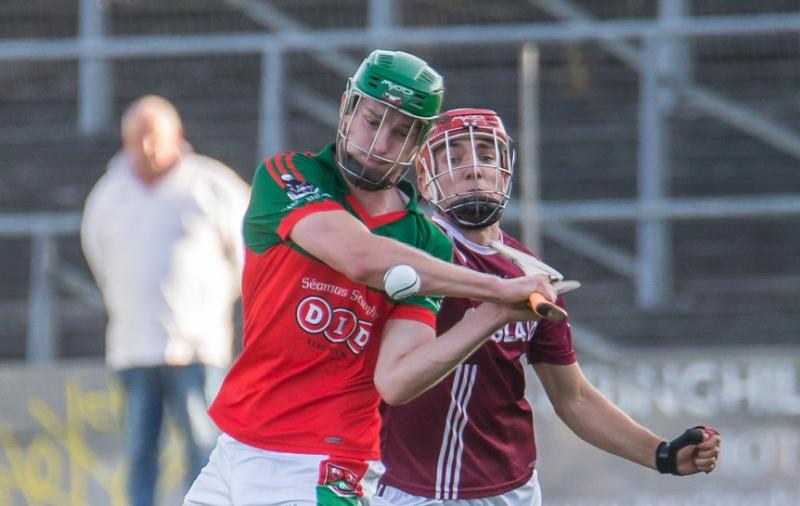 Inter-county star, Conor Fogarty's lae effort from about 60 metres out, and a central position, sailed just wide - regular free taker Michael Murphy had suffered a heavy knock in winning the free - and their chance of causing a major upset was gone.

So a team which stared down in the relegation zone - Erins Own - almost knocked out the newly crowned league champions and to be fair, no neutral would begrudge them had it happened. They piled on the pressure on an out-of-sorts Village team and dominated many areas of the field.

At half time the 'Comer men enjoyed a 0-8 to  0-5 lead. Indeed they were in front for a total of 61 consecutive minutes of the game and on the 60th minute were 0-14 to 0-12 up thanks to two stunning efforts from wing back Niall McMahon.

The Village had the final say in injury time; a David Walton free followed with one of the better moves of the game, seeing Eoin Larkin hit the equaliser in the 63rd minute, suggested The Village could snatch it.

The resulting puck out saw Murphy fouled. The whole of the 'Comer support could not look as Fogarty stood over the ball, but his shot was just wide. The Village survived to fight another day.