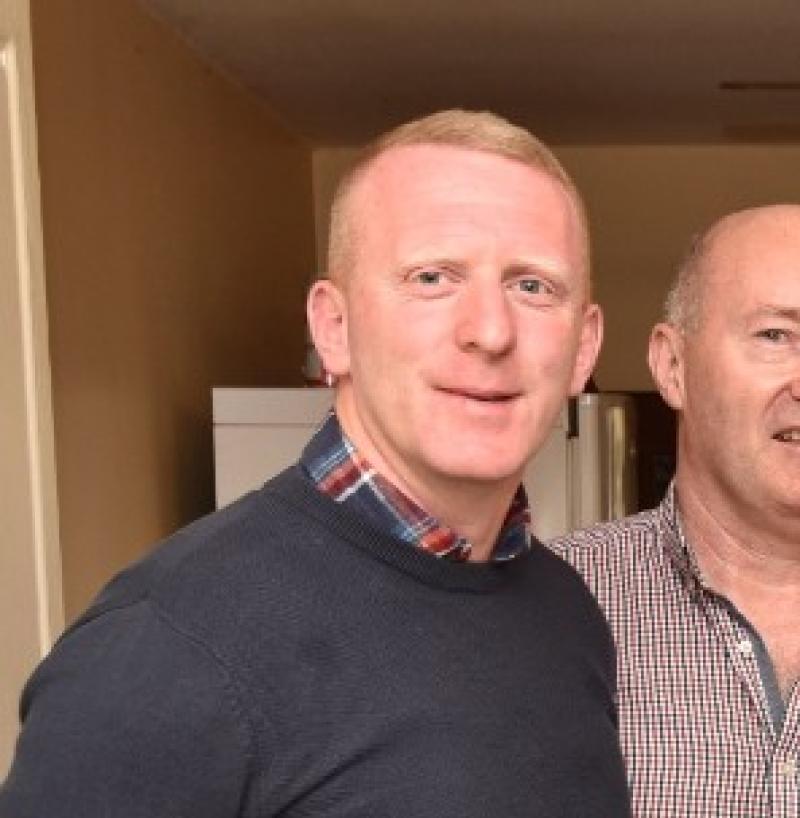 Dateline: New York, October 9, midday. You’ve just landed at JFK, you’re in Pepsi Sister’s car (okay, her fire-engine red Jeep, to be strictly accurate) and thanks to the wonders of modern technology RTE is on the radio.
It’s Sunday Sport and, this being early October, that means county finals. County finals from all over the place.
Mullinalaghta - it’s as hard to pronounce as it is to spell - and Abbeylara are going at it in Longford. Up north, amid the stony grey soil, Scotstown are holding on in the dying minutes against Ballybay, but Brian Carthy isn’t sure of the score. Or rather he’s sure of the score but he reckons the scoreboard is wrong.
Playing Out A Cracker
Over to O’Moore Park, where Camross and Rathdowney-Errill are playing out a cracker that results in a narrow win for Camross. I can’t resist making a sarcastic remark about how the Laois county final appears to have passed off peacefully. Sarcastic but, it transpires, inaccurate; the facial injury suffered off the ball by the Rathdowney captain will feature on social media for days to come.
Then it’s back to Montrose, where we learn that the Waterford and Offaly hurling finals have been won by Ballygunner and Coolderry respectively. John Mullane and Michael Duignan, the latter of whom appears to be suffering from a head cold, are on the line to give their respective tuppenceworths.
Oooh, some big news just to hand: Cuala, All-Ireland champions of the past two seasons, won’t be making it three in a row. They’ve been beaten in Dublin by Kilmacud Crokes. Crokes happen to be managed by Anthony Daly and the Dublin hot seat happens to be vacant following Pat Gilroy’s departure.
There’s an obvious implication to be drawn here and Mullane, not a man to look a gift horse in the mouth, draws it. Daly will be the next Dublin manager, he declares blithely.
Is there a more fulfilling period in the GAA calendar than the season of mists and mellow fruitfulness? It is doubtful.
All-Ireland finals are great. The latter stages of the championship are great. The early stages of the championship are great. Even the National League is great because it gets us out of the house after the winter and gives us a focus again. But there is nothing like October, whether you’re listening in in Queens or attending a match in Kilkenny.
It is a celebration of the basic unit of the GAA, the heart and soul and viscera of most rural communities. It is the moment when the Ballybays and the Abbeylaras get their moment in the autumnal sun. It has existed for over a century and it will exist in a century’s time. It is part of what we are and it tells us who we are.
Want to see the plain people of Ireland? Go to a county final.
Unexpected Final
We’ll have a county final in this part of the world next Sunday week. What’s more, it won’t be the county final anyone was expecting.
That’s bad news for Clara, who might reasonably have been expected to have too much in the way of heft and experience for Bennettsbridge – but didn’t. It’s even worse news for James Stephens, who might reasonably have been expected to get past Erin’s Own at the second attempt – but didn’t.
A fortnight ago it was no leap to hazard that ’Stephens, on foot of an impressive league campaign, would give Ballyhale Shamrocks plenty of it in a prospective county semi-final. What a misguided assumption. If the Village couldn’t beat Erin’s Own after two tries, they weren’t going to lay a glove on the Shamrocks.
A county final without a city team. Hands up who saw that one coming?