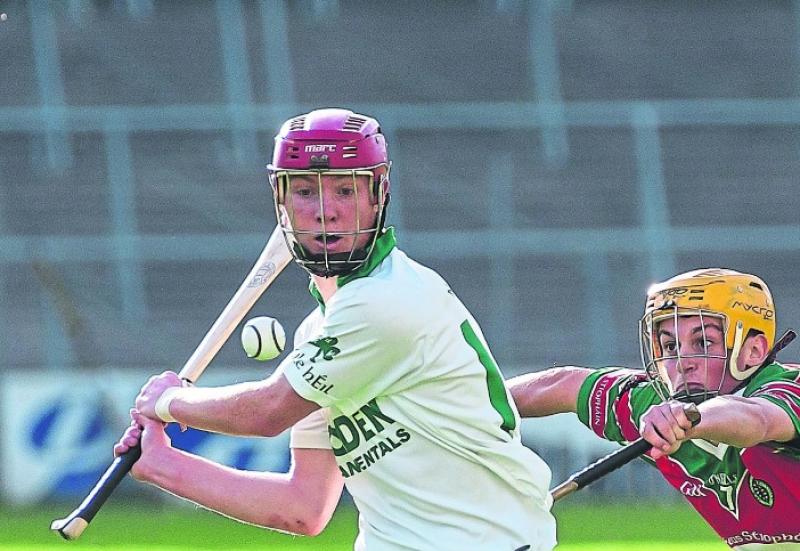 The red card shown to Ballyhale Shamrocks attacker, Adrian Mullen has been rescinded and he will be available for selection for Sunday's Kilkenny senior hurling final.
The wing-forward, who was shown a straight red card in the 39th minute of last weekend's semi-final win over Erin's Own (Castlecomer), will be available for the big showdown with Bennettsbridge in Nowlan Park (3pm).

Mullen would be regarded as one of the most gifted young players in the county, and his availability is a huge boost for Shamrocks, who have a few players nursing knocks.
Shamrocks sources expressed delight with the news which was announced by the Hearings Committee of the County Board some hours ago. Manager Henry Shefflin spoke of the huge disappointment of being without such a talented player after Sunday's semi-final, so the latest news will be warmly greeted by all in the camp.

The Shamrocks are chasing their 16th title, while Bennettsbridge are hoping to win what would be their 13th title, and first since 1971.