Will Sunday's final mark the end of an era in club games here? 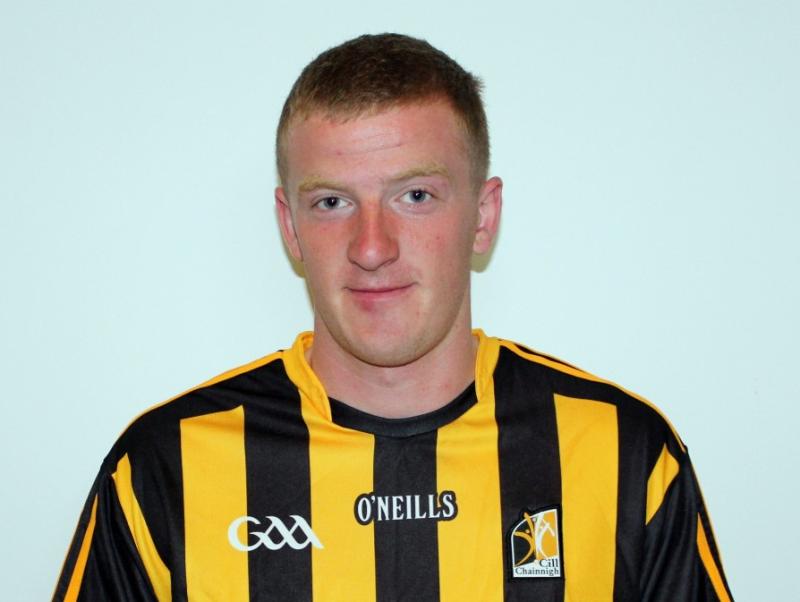 Kilkenny GAA fans could be watching the curtain fall on a piece of hurling history at the county final on Sunday.
The end of what has been a most eventful and gripping championship could coincide with the end of the current games set-up.
As the county grapples with the problem of harmonising a long established local fixtures programme with the extended new inter-county championship, big changes in 2019 cannot be ruled out.
Empowered by the whopping success of the restyled hurling championship this season, the GAA has insisted there will be no let up of the full on programme of inter-county games.
The new format is on trial for a three year period, and there won’t be any change in that time, if ever again.
All of which leaves Kilkenny facing a big headache.
They have to try and fit their club programme of matches in with the new inter-county set-up in order to avoid the big gap in action that occurred this season.
There was a 17 week break between the first and second rounds of the senior and intermediate leagues, while games at junior level were interrupted too.
Fears
Clubs have expressed fears that if the same thing happens again they will lose players wholesale, and maybe even many of their officials and volunteers as well.
Right now there is no suggested alternative on the table in Kilkenny.
The County Board asked clubs for suggestions, but none were put forward.
The Central Council of the GAA will ratify the full inter-county games programme at their meeting in early November.
After that Kilkenny will organise a Club Forum, and part of the agenda will be a review of the current games structures here.
Radical change cannot be discounted, although an alternative of putting up with another long mid-Summer break like this year in 2019 cannot be ruled out either.
The existing league/championship format was introduced in Kilkenny in 1982, and was updated in 1989.
It is generally accepted the current Kilkenny club format serves the county very well, both at club and inter-county level.
Still, there is no guarantee that come this time next year the county finalists won’t have taken a different route to the final.
Meanwhile, Ballyhale Shamrocks have a number of injury concerns, including full-forward, Colin Fennelly, as they wind-up preparations for the big clash with Bennettsbridge on Sunday.
There is great excitement in the ’Bridge parish as this is their first appearance in the decider since 1974, when the club was a giant, not only on the local scene but nationally as well.
Bennettsbridge have a clean bill of health, which promoted their manager, James McGrath to suggest: “We are going to give it one helluva rattle. We have had a bit of luck along the way, and if we get a bit on county final day you never know.”
Shamrocks manager, Henry Shefflin will be delighted to have stylish attacker, Adrian Mullen available. He was shown a straight red card during the nail-biting win over Erin’s Own (Castlecomer) in the semi-final, but it was rescinded on appeal.
“Bennettsbridge have shown the same quality as ’Comer. It is going to be a massive challenge for us,” insisted the 10 times All-Ireland medal winner.