Tullaroan v Graigue: a wonderful final to win, an awful one to lose 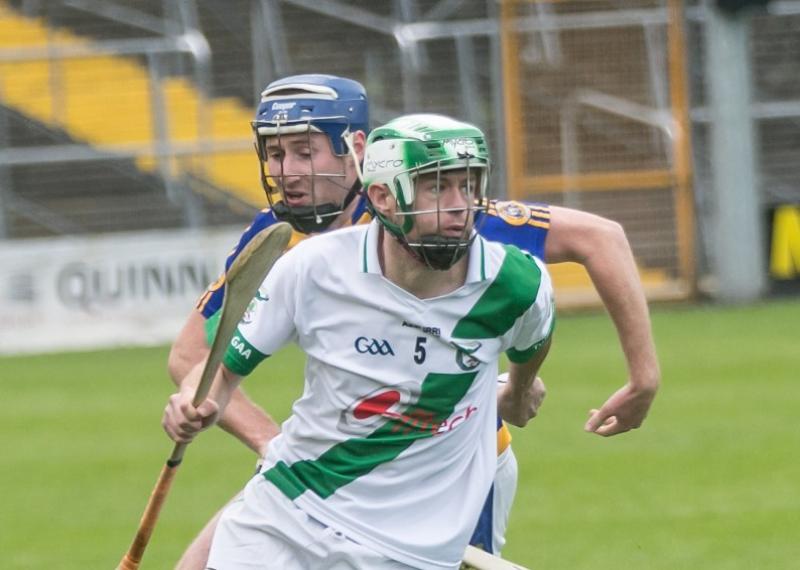 Martin Walsh has been going well for Tullaroan this season