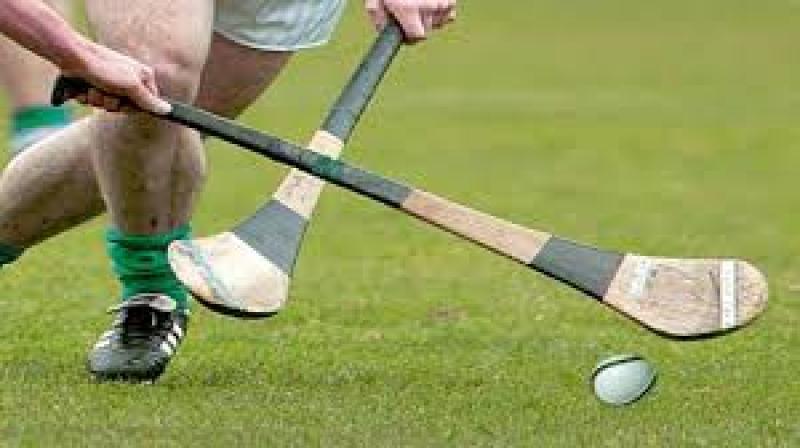 Eight minutes off the finish Dunnamaggin were under a bit of pressure when one big score separated the teams, but then a quick rush of four scores, three from frees, took them into safe territory against Danesfort in this well contested Kilkenny under-21 Roinn A hurling championship clash in Dunnamaggin today.

James Mullally, who scored 1-11 for the losers, converted his third free in-a-row in the 52nd minute to drag his team back into contention as Danesfort cut the divide to 2-13 to 1-13.

However, Dunnamaggin, who had a slight edge throughout, hit back smartly. A good point from play by Conor Brett after a defender dropped the ball was followed by three scores from Conor Hoban and excellent centre-back, Michael Cody (2) to wrest back control.

Dunna’ saw the game out easily from there on although Danesfort had a late, late goal from Mullally.

Danesfort opened backed by the stiff  breeze, but even after full-forward Jake Cullen clipped home a good goal in the seventh minute they couldn’t muster enough scores to match a decent effort throughout the field.

The scores were level three times during the half before a 30th minute pointed free from Conor Hoban left Dunnamaggin leaders by 1-7 to 1-6 at the break.

The winners took off at the start of the new half when Conor Brett lashed over two lovely points from the right wing. After the lively Ronan Coffey bagged their second goal in the 41st minute they were 2-12 to 1-8 clear and moving nicely.

However, they just couldn’t put away the opposition and they needed a late burst of scores to make sure of victory in the end.