Kilkenny hurling: Ryan turns back on Australian trip to train with club 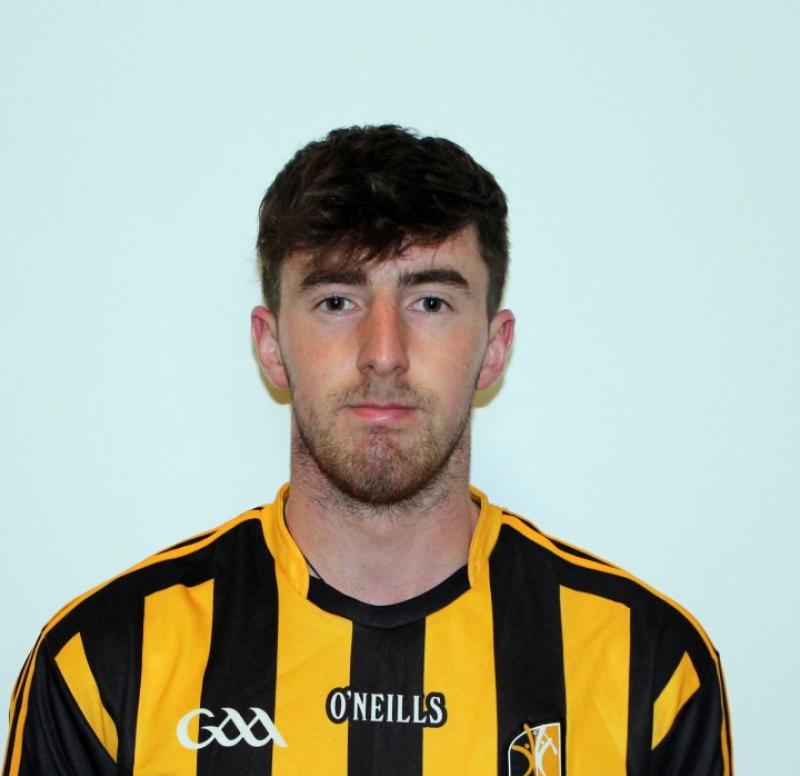 Bright Kilkenny prospect Billy Ryan passed up a trip to Australia to concentrate on his duties with his club.
The flying Graigue-Ballycallan attacker could have travelled to Sydney with Kilkenny for the Wild Geese hurling game against Galway at the weekend.
Instead he chose to stay at home and prepare for Saturday’s Leinster club intermediate hurling championship semi-final against St Mogue’s (Wexford).
Hours after the Cats lost to Galway at one end of the world, Ryan was on the training ground with the Graigue squad at the other.
Ryan, a member of the Kilkenny under-21 team and senior squad this season, was taking no chances as he prepared to face a club that put junior and intermediate championship wins back-to-back in Wexford.
St Mogue’s also ended John Lockes (Callan) interest in Leinster last season.
This will be a huge weekend for Kilkenny clubs in various Leinster championships.
On the hurling front Graigue will be joined in action by senior champions, Ballyhale Shamrocks and Dunnamaggin, the junior title winners.
On top of that, senior camogie champions, Thomastown and junior kingpins, Young Irelands (Gowran) will be in action.
Both camogie games will be played in Nowlan Park on Sunday.
The junior tie against St Rynagh’s (Offaly) will get underway at 12.30pm, with the senior match against St Martin’s (Wexford) starting at 2.30pm.
Meanwhile, Ballyhale Shamrocks stars, T.J. Reid, Joey Holden, Colin Fennelly and Richie Reid arrived back from Australia this morning to begin preparations for Sunday’s (1.30pm) clash in Innovate Wexford Park against Naomh Eanna (Wexford).
The trio were rested for the Sydney tie, and Shamrocks report a clean bill of health for what will be a tough semi-final.
Dunnamaggin play St Maurs (Dublin) in John Locke Park on Saturday (1.30pm) in the semi-finals.