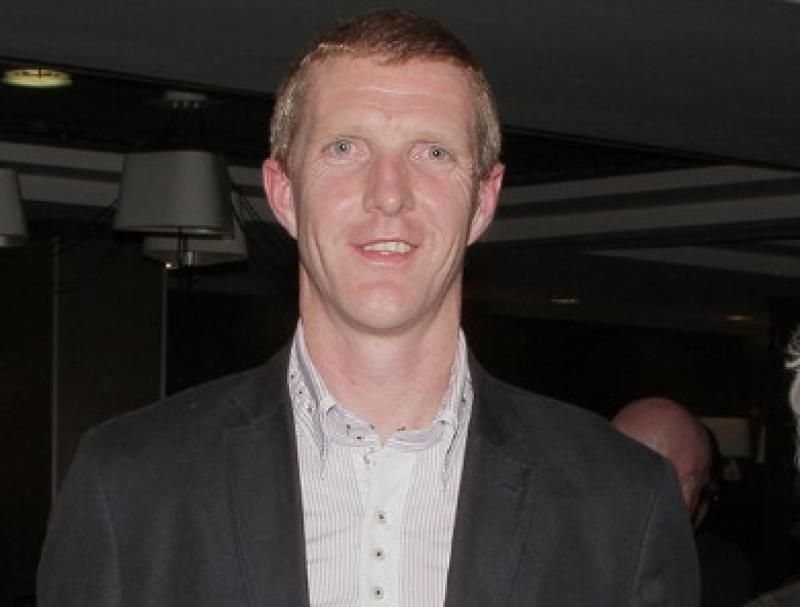 Kilkenny clubs will be bidding to tighten their remarkable grip on Leinster hurling during the next few weeks.
The county’s three championship winners, Ballyhale Shamrocks (senior), Graigue-Ballycallan (intermediate) and Dunnamaggin (junior) have all qualified for their respective provincial final.
On Saturday week Graigue and Dunnamaggin will enjoy home advantage at Nowlan Park when they make their bid for Leinster honours.
And 24 hours later in Netwatch Cullen Park, Carlow, the Shamrocks will take on Ballyboden St Enda’s (Dublin) as they attempt to extend their lead at the head of the Roll of Honour in the province.
The Shamrocks have been high kings of Leinster on eight occasions, one more than Birr (Offaly).
For a relatively young club, their strike rate between 1978, when they won their first crown, and 2014 when they claimed their last, has been staggering.
And now with a new and young side built by 10 times senior All-Ireland medal winner and team manager, Henry Shefflin, and his backroom crew including his brother, Tommy, Richie O’Neill and Patrick Phelan, the South Kilkenny outfit are gunning for glory again.
The Shamrocks scored a big win over somewhat disappointing Naomh Éanna (Wexford) in their semi-final on Sunday.
Former All-Star Colin Fennelly was on fire and he went goal scoring crazy, shooting 4-4 from play.
“It doesn’t happen too often, so I will enjoy it for today. That is my quote of scores for a year or two,” he laughed when asked about what was an all-time high individual take.
His performance was all the more remarkable in light of the fact he only stepped off a plane in mid-week after returning home early from Kilkenny’s Wild Geese exhibition game in Sydney.
While Shamrocks have left some mark on the senior Roll of Honour in Leinster, Kilkenny clubs have dominated at intermediate level.
Noreside clubs have won this championship 10 times since it was introduced in 2004.
The last six titles were won by St Patrick’s, Carrickshock, Bennettsbridge, Mullinavat, Rower-Inistioge and Clara.
Graigue-Ballycallan face the Portlaoise senior team in the final.
In the junior decider Dunnamaggin play Na Fianna (Meath).
Kilkenny clubs won the Leinster junior championship 13 times in all, with the rest of the honours taken by Wexford (2), Carlow (1), Offaly (1) and Westmeath (1).
Mooncoin were the last Kilkenny winners in 2011, with Glenmore and Bennettsbridge before them.