Cody the star man as Dunnamaggin drive on 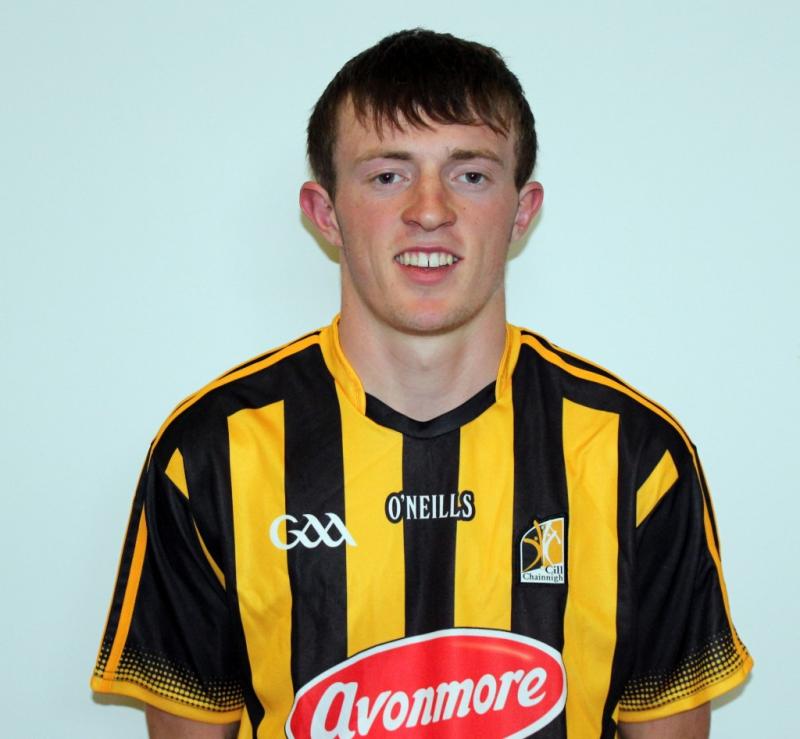 Brilliant centre-back Michael Cody, was the star man when Dunnamaggin got the better of Mooncoin and qualified for the semi-finals after a fiercely fought Kilkenny under-21 hurling Roinn A quarter-final in Mooncoin today.

The Dunnamaggin team captain inspired a ferocious rearguard action during the closing half when Mooncoin mounted massive pressure. Were it not for Cody's strong and disciplined hurling and two points from frees the junior champions might not have survived.

There was little between the teams for long stages. It was step for step during the opening quarter when the scores were level four times, the last time at 0-4 each in the 15th minute.

Dunna' kicked into the lead with a pointed free from Conor Hoban before Luke Fitzpatrick added to the gains as they edged things in that half, leading by 0-8 to 0-7 at the break. Already Cody was to the fore. He was the best player on view during that half.

Mooncoin looked to be slipping ever so slightly when they conceded points to Conor Hoban (free) and Eddie Dunne after the turn to fall 0-7 to 0-10 behind by the 33rd minute.

However, free taker Patrick Walsh converted a good free from the left wing to revive the losers. When Walsh then powered through the opposing defence to shoot a terrific goal a minute later Mooncoin were suddenly in front, 1-8 to 0-10.

Dunnamaggin responded instantly. When Cody got a ball up field it was claimed by Ronan Coffey, who finished to the net from less than 10 metres to put the winners back in front (1-10 to 1-8).

Following a foul on Eddie Dunne, free taker Conor Hoban added to the winners gains, and when Hoban converted another free, Dunnamaggin were 1-12 to 1-8 clear.

Mooncoin, driven furiously by Kevin Crowley, James Delahunty, Mark Kearns and Patrick Walsh put in a terrific last quarter, but the utterly defiant Dunnamaggin defence, inspired by Cody, hurled up a storm to keep them out.

It was close. The gap was a mere one point until Conor Hoban converted a free virtually on the hour to give the winners a bit more breathing room.

The winners attack had to survive on crumbs during the last quarter when Mooncoin poured forward. However, the Dunna'  defence stood firm and did just about enough to claim their second win in the championship.