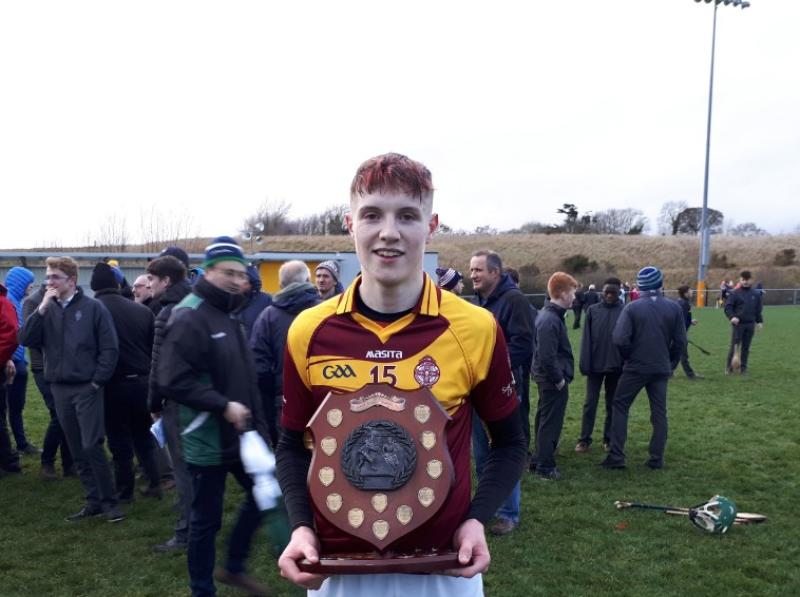 With St Kieran's making slow progress while playing with a wind that had lost some of its force from the opening half, Hogan pounced on a ball knocked in front of goal by Liam Moore. Hogan pulled first time to send the net dancing and the CBS into a 1-9 to 0-4 lead.

St Kieran's, with Conor Kelly their main source of scores but with Kevin Blanchfield and Conor Hoban making contributions too, got the deficit back to 0-10 to 1-9 with four minutes remaining.

However, the CBS kicked for the finishing line and points from a free by sub Billy Drennan and Aran Murphy saw them dock in safety.

The CBS has first use of the wind when it was at it strongest blowing towards the road end goal. They played well, with Oisin Murphy sure footed as a sweeper and Barry Lawlor also a force in a defence that gave the opposition no space.

Up front free taker, Jake O'Dwyer did most of the damage. He reached half-time with seven scores, all frees, to his credit, and with one more from Hogan the CBS led by 0-8 to 0-1 at the rest.

St Kieran's conceded another minor score from a free to O'Dwyer immediate the turn, but their main score provided, Conor Kelly hit back for three to give them a bit of momentum.

Hogan's goal followed, but four in-a-row from Conor Kelly were followed by one each from Blanchfield and Hoban for St Kieran's to leave a mere two in it as the action entered the closing minutes.