Hickey set for return with Kilkenny champs in Leinster final 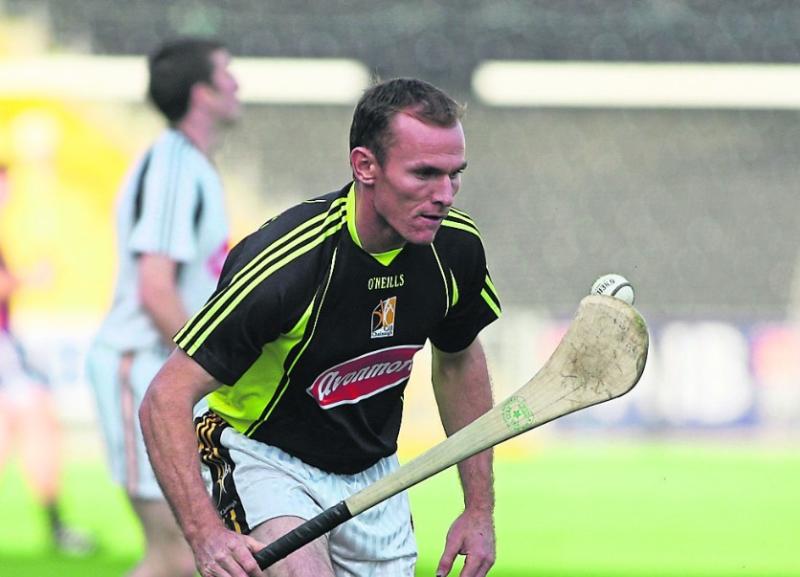 Nine times All-Ireland senior medal winner, Noel Hickey, will be fit for Dunnamaggin’s Leinster club junior hurling championship final against Na Fianna (Meath) at Nowlan Park on Saturday.
The full-back pulled up with a bad hamstring strain in the county semi-final and has missed three games since, including the county final win over Piltown, but he has played a match and trained with the club in recent weeks and he is ready to go again.
“That is a huge boost for us,” said Dunnamaggin manager, Eamon Kennedy, as he prepares his squad to face the Meath intermediate champions. “Noel is a great leader, a great man for the team. He still has it.
“He looks after him very well. He is still as fit as he was five or six years ago. Knowing he will play is a huge boost.”
Mr Kennedy and fellow selectors, Johnnie Ryan, Denis Lahart and Tom Hickey put the prospect of playing with Hickey, a three times All-Star and former Young Hurler of the Year, to the young members of the squad at the beginning of the season and there was an immediate positive impact.
“You could see the young lads looking at him,” the manager recalled. “They look up to him. He is a great leader, a great clubman, just like he was a great inter-county man.”
Hickey worked with and under the direction of physio, Robbie Lodge, in recent weeks and he is said to be mad keen for action.
Hickey, Mark Heffernan, Seaghan O’Neill, Darren Fitzpatrick and so on have shown great leadership within the group, the manager said, and the mood in the camp was very good.
“The rest of the squad rolled in behind them,” he suggested. “Mark Heffernan and Noel Hickey never missed a training session, which shows great leadership to the younger players.
Leadership
“Such leadership is a huge, huge thing. Good men giving leadership drags the best out of others, encourages them to extend themselves. There is an element of that with us.”
To date Dunnamaggin have breezed past Knockbridge (Meath) and St Maur’s, while Na Fianna have beaten Clara (Offaly), Crookedwood (Westmeath) and Taghmon Camross (Wexford).
“We need to be careful against Na Fianna,” Mr Kennedy insisted. “They surprised Taghmon who are a good side. The warning is there for us.”
The Dunnamaggin under-21 team scored an uplifting win in the championship at the weekend, and all the junior players involved there came through okay.
Mr Kennedy said it was a bit of a “balancing act” with players at the moment, but qualifying for a Roinn A under-21 semi-final was a big boost for the club.
“We are delight with the way the players have taken to the challenge of the championship,” Mr Kennedy continued. “They mustn’t like Coronation Street or whatever is on the telly around that time at night, because they are all mad for training.
“If good preparations mean anything, they are ready for this test,” he assured.