Dunnamaggin slow to start, but they finish big to take Leinster title 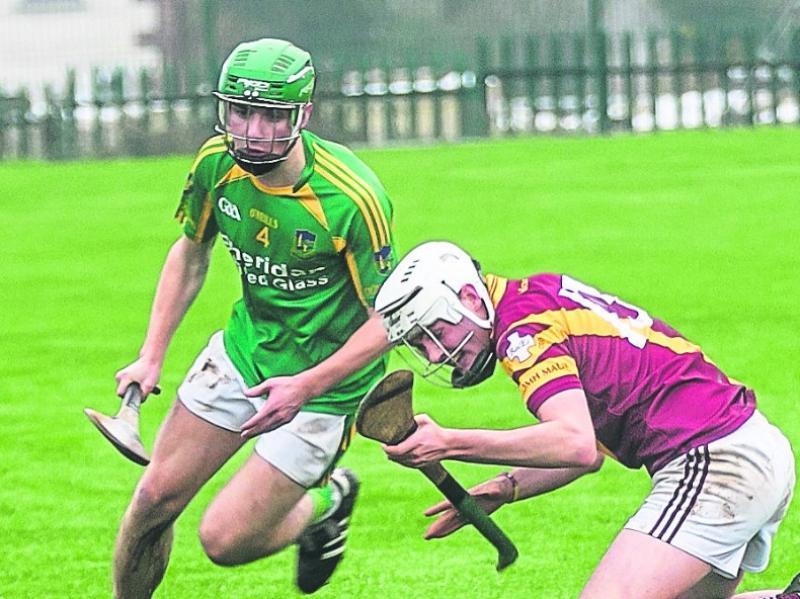 Kilkenny champions, Dunnamaggin were slow to start, but when they got into their stride they showed fair class when roaring to victory over Na Fianna (Meath) in the Leinster club junior hurling final in Nowlan Park today.

Na Fianna charged into action and early points from Barry Slevin (2), Peter Slevin, Jonathan McCloskey and Ethan Devine reflected their good hurling and left them 0-5 to 0-1 in front when playing with the wind.

At this stage powerful centre-back, Willie Phelan was the winners best player as he tried to steady the team. From one Phelan clearance Ronan Coffey won possession, and he scored a fine goal to help get the team into the groove.

When the same player added a quick point it was all level at 0-5 to 1-2 after 15 minutes. A foul on Ian Walsh opened the way for free taker, Tommy Maher to shoot the winners in front, which he did in the 17th minute.

The Cats led all the way home from there. A second Dunnamaggin goal from John Fitzpatrick on 24 minutes helped them into an interval lead of 2-6 to 0-7.

The game was decided within four minutes of the restart when Na Fianna were hit for 1-4 without repelay. Ronan Coffey opened the scoring blast with a point before he added another goal on his way to a fine tally of 2-5.

With the gap after that that surge of scores at 3-10 to 0-7 it was all over bar the shouting, and Dunna’ had earned the ticket into the All-Ireland semi-final against the yet to be decided Munster champions.