Strong second half fired Graigue-Ballycallan to the top in Leinster 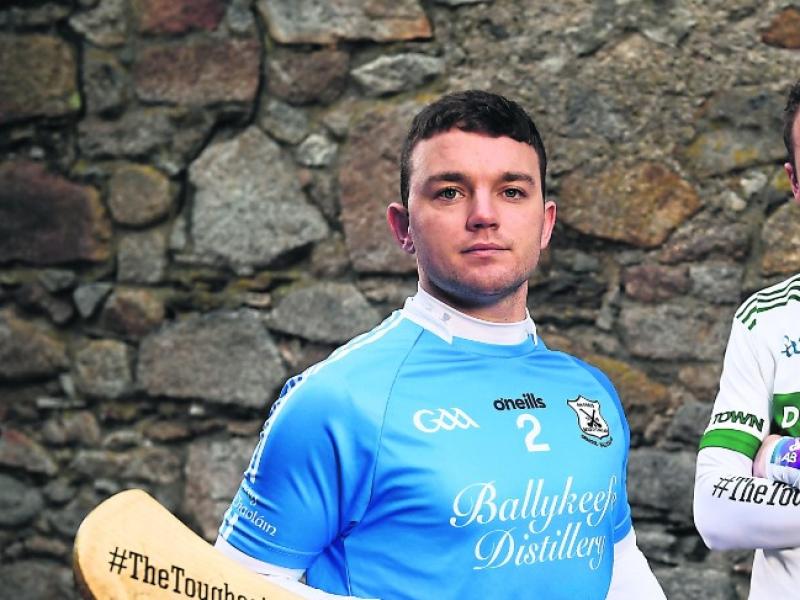 Graigue-Ballycallan, the Kilkenny champions, turned in a tremendous second half to sweep to a thrilling win over Portlaoise (Laois) in a high class Leinster club intermediate hurling championship final at Nowlan Park today.

The winners scored a 62nd minute goal by elegant attacker, Aaron Brennan, which distorted somewhat the divide between the teams, but there was no disputing Graigue’s class.

The losers turned in a strong opening half when playing against the wind. They hit the rest trailing by 0-7 to 1-8, after being dragged and pulled all over the place by the opposition at times. But Portlaoise just refused to give ground.

The Graigue goal was scored by former Kilkenny great and current Laois manager, Eddie Brennan in the sixth minute. With the addition of a point by deadly striking free taker, Conor Murphy, the winners jumped 1-3 to 0-2 in front.

That was their biggest lead for a long time until Sean Ryan and Murphy had late scores to boost their interval advantage to four.

However, after the change Graigue found a new level, chasing the opposition down at every turn and putting some beautiful link plays together.

Early points from Conor Murphy (free) and Aaron Brennan boost their spirits as they roared on into a lead of a strong lead of 1-13 to 0-8 by the 37th minute. After the impressive Sean Ryan scored a lovely point on 45 minutes the Graigue advantage was a commanding 1-15 to 0-10.

Portlaoise bounced back for four scores on-the-trot from Cormac Rigney, Cian Taylor, Tommy Fitzgerald and Colm Gleeson to revive their challenge. That was the best they had to offer, but Graigue looked a bit nervous until Conor Murphy landed their next point in the 56th minute to up the gap to 1-16 to 0-14.

Cormac Rigney and Sean Ryan traded points after that before Aaron Brennan struck for the late goal that sealed the issue in lost time. Graigue face the Munster champions in the All-Ireland semi-final.