News round up from Kilkenny golf clubs 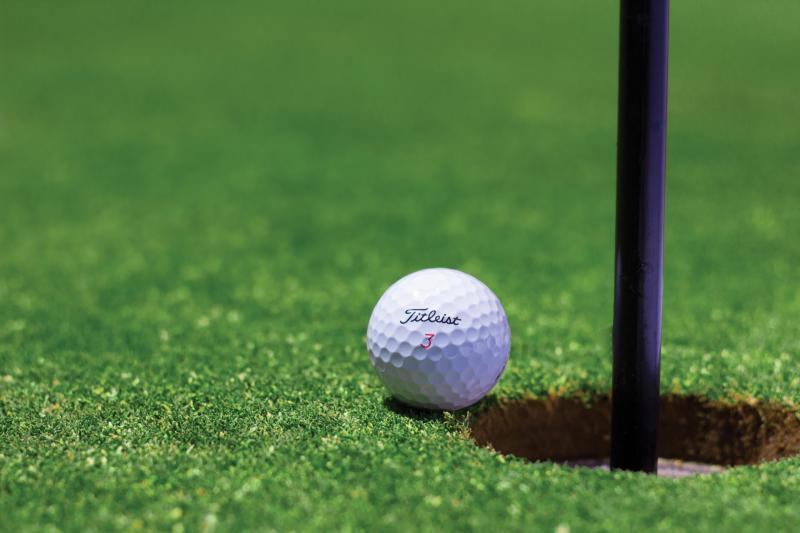 Course conditions continue to be good and members and visitors alike can play a part in making sure this remains by continuing to repair pitch marks, rake bunkers and replace/fill divots.
The Split the pot was won by The SaIturday Regulars again, who collected €82 .
The next draw will be held on December 16 after the presentation of prizes.
SENIORS: Prior to last Thursday,’s seniors outing, the AGM was held.
The finances are in a healthy state and the club made sizeable donations to various charities. One of the main items discussed and passed was that where there is a three-person team they have the rights on the first tee.
Also, the club will continue with the champagne scramble format for the Winter and play a team event once every four weeks during the Summer.
Some seniors had notable successes in club competitions, with Tom Kent winning the PGA Tankard, Steve Travis, The Military Cup and medal and Billy Redmond and Dick Cuddihy also figuring in the winners enclosure.
After the torrential rains of the last week 14 teams went out last Thursday. It took a count back to decide the winners.
Here a better back nine, 47/46 saw Michael Gannon (18), Patsy Farrell (20), Larry Shannon (21) and Jim Kehoe (25) take the spoils with 98 points.
On the same score and placed second were Dick Cuddihy (12), Richie Aylward (19), Kenny Irwin (21) and Richie Byrne (21).
Again, after another count back 48/46 on the last nine holes, Jim ‘Ross’ Ryan (17), Luke Power (19), Martin Hartley (22) and Tom O’Shea (24) took third prize with 96 points.
One nearest the pin prize was won and that by Denis Kirwan on the 9th hole.