Kilkenny Soccer: Wexford win is a must for Cats in crunch Oscar Traynor Trophy clash 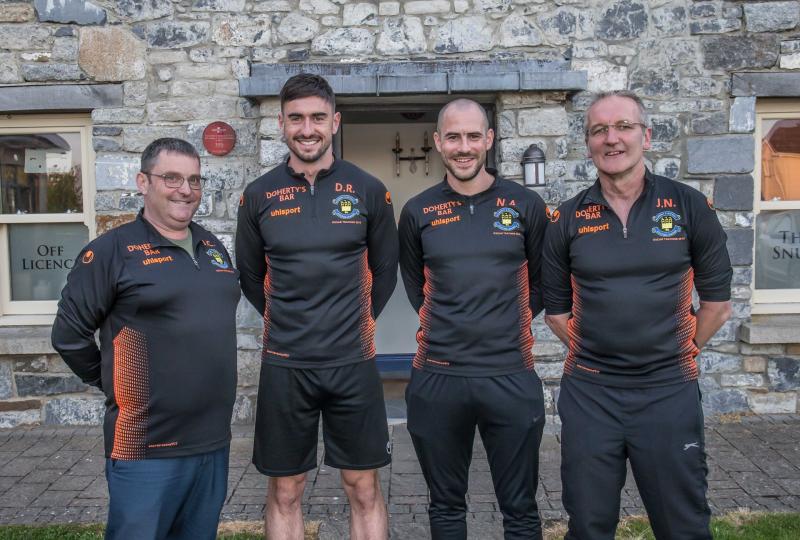 Jim Cashin, David Rice, Niall Andrews and Jim Nugent know a win is the only result that will see the Kilkenny & District League reach the knockout stages of the Oscar Traynor Trophy

With one game left to play in the group stages, the Kilkenny Oscar Traynor team know exactly what they have to do to reach the knockout stages.

“The bottom line is that if we win we’ll qualify for the quarter-finals,” said joint manager Jim Cashin. “If we don’t win, we’re out.”

The Cats go into Saturday’s crunch game at Evergreen Park (kick-off 2.30pm) knowing a win is a must if they are to join the AUL in the last eight.

A draw will be enough for Wexford, who were the only side to take something from the AUL when they drew 0-0 with the group leaders.

“I reckon Wexford were happy with how the fixtures panned out,” said Cashin. “It could have been the deciding factor for them as the AUL have been difficult to beat at home. We were unlucky to lose in Dublin while Wexford got a draw at home to them - that result puts them in pole position to go through.” 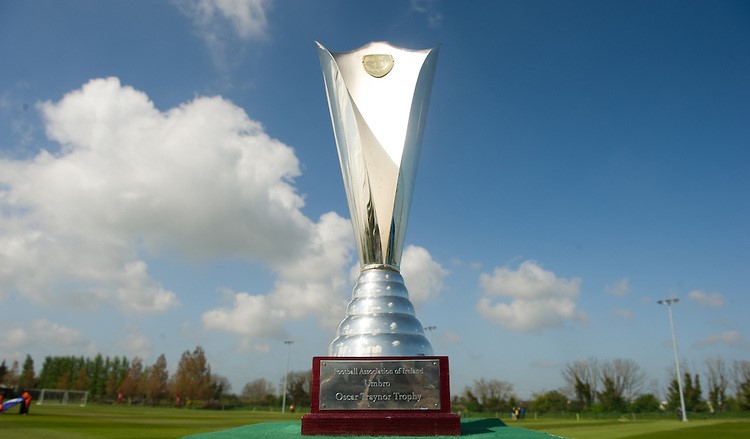 Despite this Cashin is confident the Cats can still get the result they crave.

“It was a tough group on paper,” he said. “It was always going to be tight between ourselves, Wexford and the AUL but if you told us we had a home game against Wexford to qualify for the quarter-finals we’d have taken that.”

Kilkenny were left to lick their wounds after the 3-2 loss in Clonshaugh, but there is a positive mood in the camp.

“We were two down after 12 minutes against Usher Celtic, one of the best sides in junior football, but bounced back well,” he said. “We’re confident that if we play as well as we know we can on Saturday that we can get the business done, but it won’t be easy against a good Wexford side.”

Kilkenny will be without the injured Mark Slater and the suspended Paddy Cahill, but should have the rest of the squad fighting fit.

“This is Cup football and we want to win the Cup,” he said. “We’ll be putting out a side to win. We have the players in this squad to help us achieve that result.”