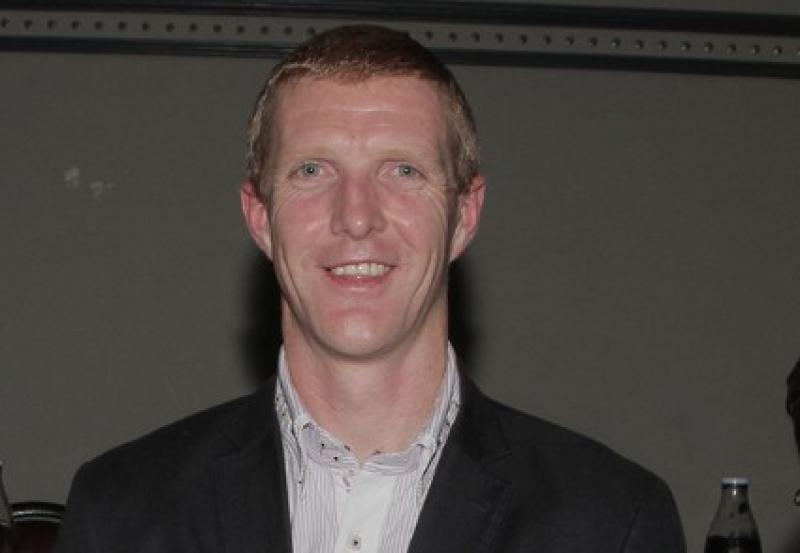 Semple Stadium, Thurles, will be the venue for two All-Ireland hurling semi-finals in the New Year involving Kilkenny clubs.

First of the Kilkenny and Leinster champions in action in the New Year will be Graigue-Ballycallan.

They play Charleville (Cork) in the intermediate club All-Ireland semi-final on Saturday, January 19 at 2pm in Thurles. Extra time will be played in the event of the teams finishing level at the end of normal time.

Meanwhile, Kilkenny’s programme for the Round Robin Leinster senior hurling championship has been confirmed. The games schedule is:

Round 1 - May 11, Kilkenny at home against Dublin.