More value for goals would spark return of the assassins 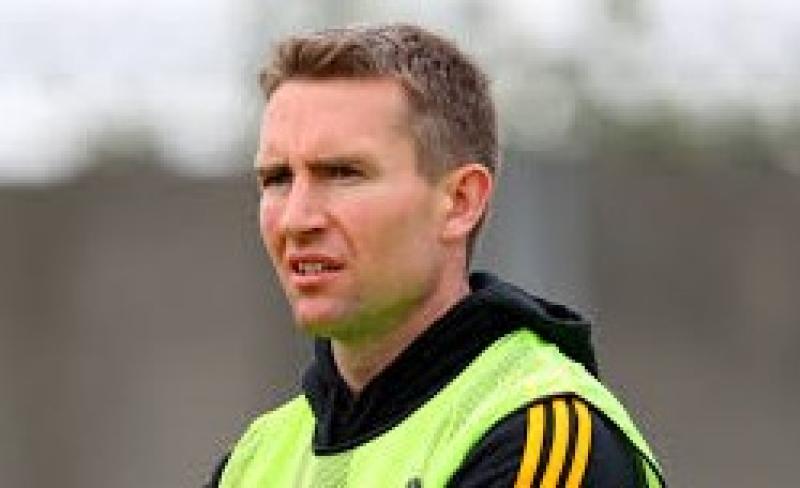 I’ll set my stall out from the throw-in. The value of a goal in hurling should increase to four points. Discuss.
You may well deem this a ridiculous idea and insist that, following the biggest and best All-Ireland championship ever, things should be left as they are, free from meddlers and meddling. Fair enough.
But here’s my argument. Hurling has become too much a game of long-distance points and middle-third action. The goalmouth assassin has died and been replaced by the 100-metre sniper, an unsatisfactory exchange. Making a goal worth four points would force half-backs and midfielders to reconsider the option of the easy point from a mile out and encourage them to dump their deliveries on or inside the 20-metre line instead.
The result? More excitement. More goalmouth action. More goals. A greater chance we might even see the reincarnation of Eddie Brennan or Lar Corbett before too long. Although the pair of them hurled intercounty into the current decade, the sport and its scoring patterns have changed to such an extent that they might as well have hurled half a century ago.
Consider the action from the opening ten minutes of last year’s All-Ireland semi-final between Cork and Limerick. Consider the plethora of scoring chances created. Here’s the rundown.
In the first minute: Bill Cooper a wide after seven seconds and, on 30 seconds, Patrick Horgan hooked while attempting to score.
In the second minute: Horgan a free, Darragh O’Donovan a point on the run at the other end.
In the third minute: Seamus Harnedy and Gearoid Hegarty a point apiece and Horgan a wide.
In the fourth minute: Kyle Hayes drops an attempt short to Anthony Nash.
In the fifth minute: Aaron Gillane wide.
In the sixth minute: Darragh Fitzgibbon a point from midfield and, 20 seconds later, the same player a wide from the same range.
In the eighth minute: Diarmuid Byrnes a free and Hegarty a point from the puckout.
In the ninth minute: Horgan point, Gillane point, Graeme Mulcahy wide.
Add it up. Ten minutes of action featuring nine points, five wides, one effort hooked and one effort that dropped short. All told, 16 scoring attempts. My turn, your turn, my turn again. And so on and so forth.
This is hurling as a computer game and it cannot – cannot – be right. To quote Anthony Cunningham recently: “The cycle of puckout, shot, puckout, shot – too much of it can kill the excitement of the game. It’s like basketball in that it’s just an attack, an attempt at a score and there isn’t a lot of play in between.”
Exactly. The absurd fitness of intercounty teams has rendered contemporary top-level hurling too fast, too frantic, too much. If anyone can score a point, and these days almost anyone can, then what’s its real value?
Limerick v Cork ended up 1-27 apiece after normal time. That’s 54 points, and 56 scores, in 70 minutes plus injury time. To repeat: this cannot be right.
The eminent hurling statistician Leo McGough came up with some bracing figures lately. Back in 1995 the average championship match yielded an aggregate scoreline of 4-26. In 2005 it was 3-33. In 2017 it was 3-36. In 2018 it was 3-42.
Off The Scale
That’s a 50 per cent increase in the scoring rate in the space of a quarter of a century. Off the scale. Off the wall.
The obvious solution, as suggested by Paudie Butler, the former Director of Hurling, involves modifying the sliotar. “The ball travels too far. That’s for sure. I hope they deal with it. Cut it down by 15 to 20 per cent in distance. That would bring back centre-field play significantly. You may have to go for a goal then.”
Butler doesn’t know, he adds, if points from 100 metres “are of any value to the game”. Golf, he contends, has suffered the same way from power drivers.
Another potential response is the one I touted above. Four points for a goal, for the reasons appended. It’d be auspicious news for defenders too. Good defending is an art as well, as Brian Cody rightly never tires of telling us.
We can’t have cake and fizzy pop every day and we shouldn’t want to.