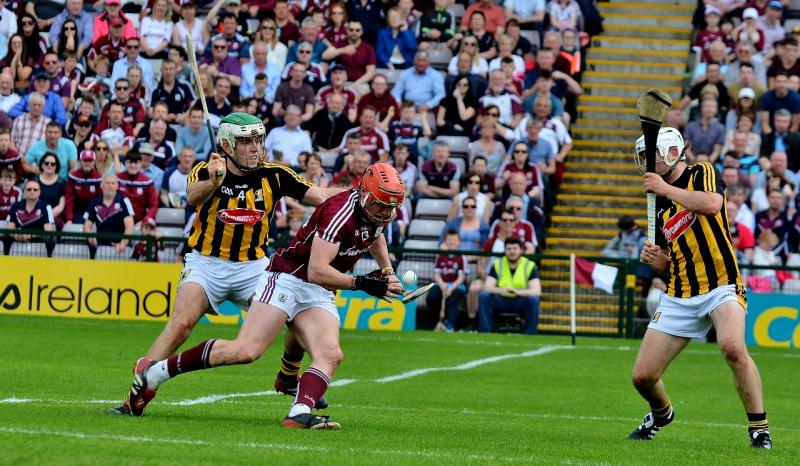 Paddy Deegan (left) will play at centre-back for Kilkenny

Paddy Deegan, O’Loughlin Gaels will anchor the Kilkenny defence in the opening game of the season against Wexford in the Walsh Cup senior hurling tournament semi-final in Enniscorthy tomorrow (2pm).

Deegan will fill the No. 6 role in a defence that includes newcomers Tommy Walsh (Tullaroan) and Huw Lawlor (O’Loughlin’s).

Kevin Kelly (St Patrick’s), whose 2018 season was destroyed by a knee and then two bad hamstring injuries, had been picked at No. 13 alongside John Donnelly and Luke Scanlon.

The winners play Dublin or Galway in the final the following weekend, with the start of the Allianz National League following the week after that again.