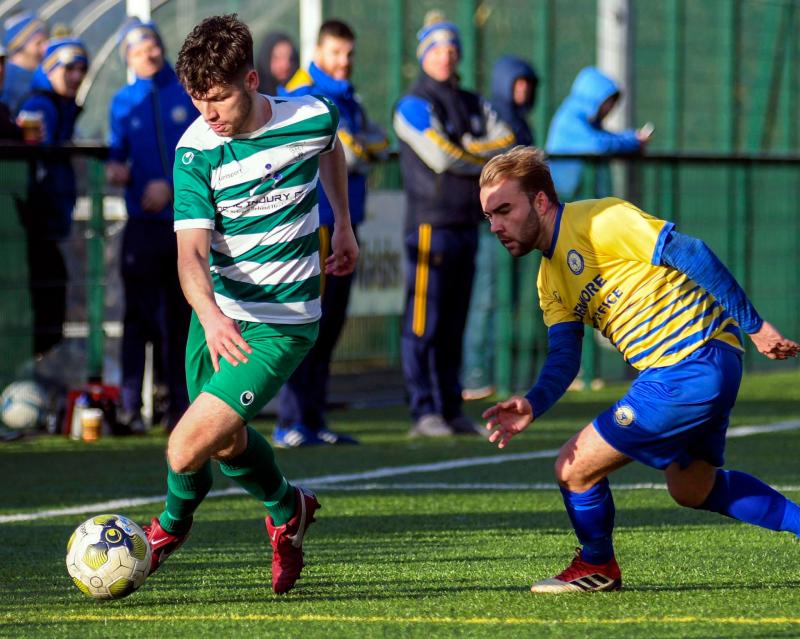 Evergreen have been given a home draw in the last 16 of the FAI Junior Cup.

The Kilkenny side, beaten finalists in 2017, will take on VEC in the seventh round of Ireland's premier junior cup competition.

VEC, who play in the United Churches League in Dublin, booked their spot with a 4-0 win over Limerick's Glin Rovers in round six. Aidan Hyland chipped in with a hat-trick after Conall O'Shaughnessy opened the scoring in Terenure.

Evergreen's path wasn't as comfortable - they had to come from 3-1 down to beat Donegal's Cappry Rovers on the Kells Road.
After falling behind the home side got back on level terms thanks to a Jamie Owens strike, but looked to be heading for the exit when Cappry made it 3-1 with less than half an hour to play.

In a thrilling comeback, Gary Maher's side stormed back thanks to Declan McQuillan and Ben Hickey, before Owen McCormack netted the winner 19 minutes from time.

Ties to be played on or before February 3