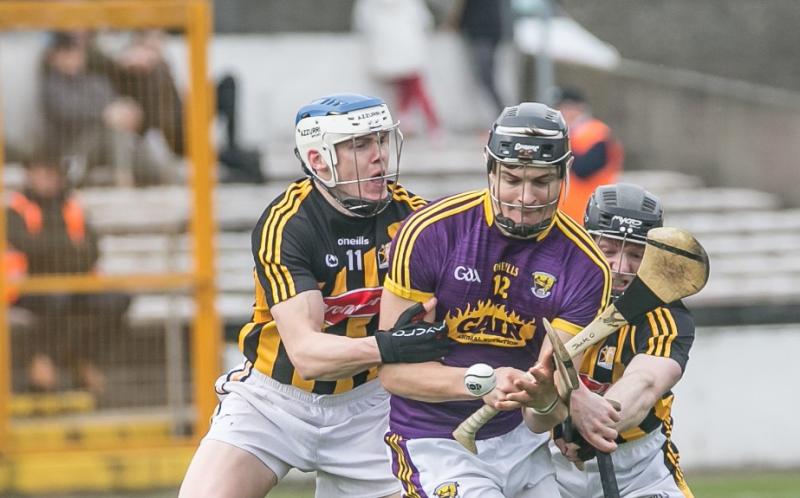 The flying attacker was nominated by his club, Ballyhale Shamrocks, and he will take on the role as soon as his club finish their involvement in the All-Ireland club championship.

Reid (31) was far and away Kilkenny's most productive attacker all last season, and on numerous occasions his scoring haul ran into double digits.

Currently he is training with his club for an All-Ireland semi-final against Ballygunner (Waterford), which will be played in Thurles on Saturday, February 9 (5pm).

Reid's appointment was largely expected. His club colleague, Joey Holden, who is also involved in the Kilkenny panel, captained the All-Ireland winning team of 2015.