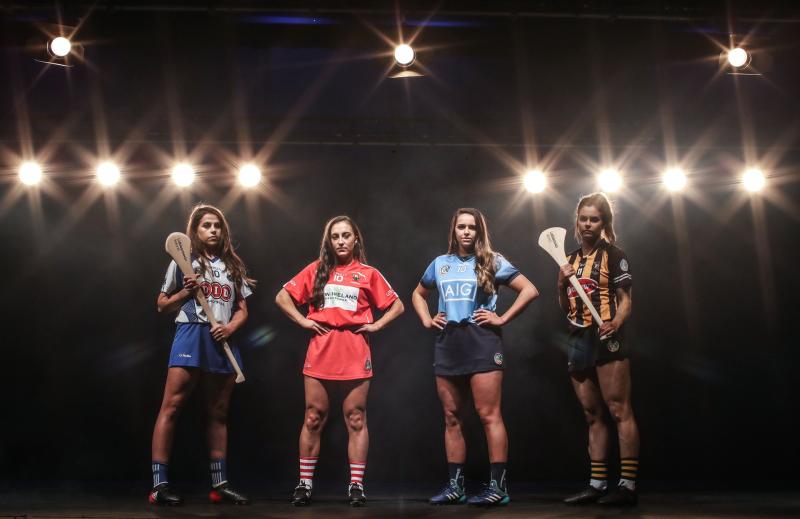 The Piltown native, who won her third successive League title in 2018 and ended the year with an All-Star award, was one of a number of camogie players who attended the launch.

This season Littlewoods Ireland will shine a light on camogie and women’s sport by live streaming a minimum of six games over the course of the National Camogie Leagues. The aim is to continue to raise awareness of the sport, the skill on the pitch and the highly competitive clashes by ultimately reaching over 100,000 fans through the broadcasts.

"We are thrilled to be continuing our sponsorship of the Camogie Leagues for a third season," said Geoff Scully, Littlewoods Ireland Managing Director. "We want to make a meaningful impact as sponsors of the Camogie Leagues by creating a greater conversation around the game, showcasing it to more people and inspiring young girls to play sport by portraying the many female role models who currently play camogie."

The 2019 season begins this weekend with reigning champions Kilkenny enjoying home advantage against Clare. They begin their title defence and the quest for four-in-a-row when the sides meet at John Locke Park on Sunday at 2pm.

Meanwhile current All-Ireland champions Cork will travel to Tipperary in the first clash to be live streamed by Littlewoods Ireland on their social channels. Fans can tune in live from 1.45pm on the 20th of January across YouTube and Facebook for pitch side reporting from Lauren Guilfoyle and commentary from Killian Whelan and local analysts.