Kilkenny Soccer: Thomastown United go from a High' to a low as Athletic take the spoils 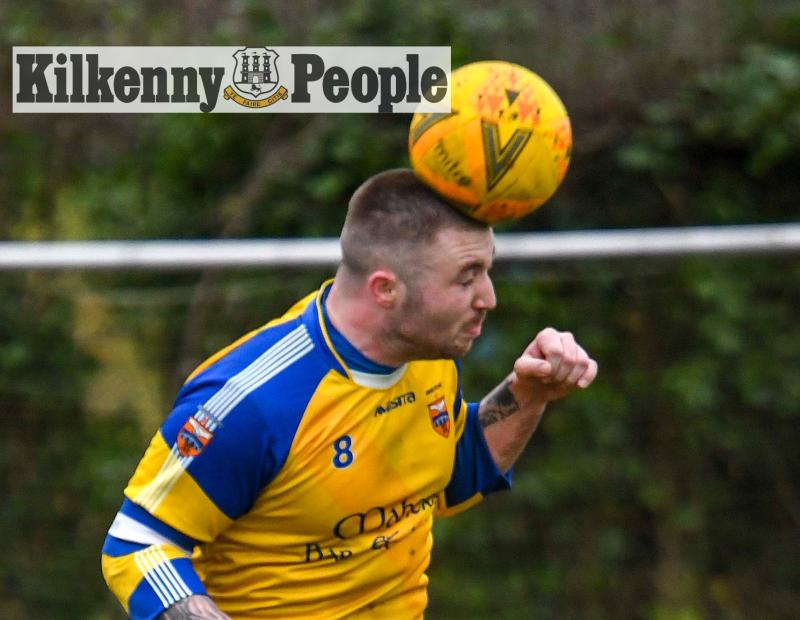 What a difference a week can make!

Having celebrated making the Maher Shield final, Thomastown United A were brought back to earth with a bump as neighbours Highview Athletic brought their unbeaten domestic run to an end.

In a dress rehearsal for the Shield final itself, the Graig men celebrated a big win as they thumped their local rivals 4-1 in the Premier Division on Sunday, blowing the title race wide open in the process.

United, who were looking to go six points clear of Freebooters A, have now found their lead cut to two as Athletic moved into second place with a solid performance in Thomastown.

The visitors took a big step towards their third win in four games when Mitchell Maher gave them an 18th minute lead. Highview kicked on from there, going two up through Myles Doyle on the stroke of half-time. They didn’t let up in the second half, stretching their lead through David Dunne before a fourth from the penalty spot by Murty Broaders left them on the brink of a big win.

Andy Kavanagh pulled one back for the hosts, who were well beaten on a day they’d prefer to forget.

While Bridge United were beating Callan United 5-1 in Goresbridge, one of their vanquished foes got back to winning ways on Sunday. 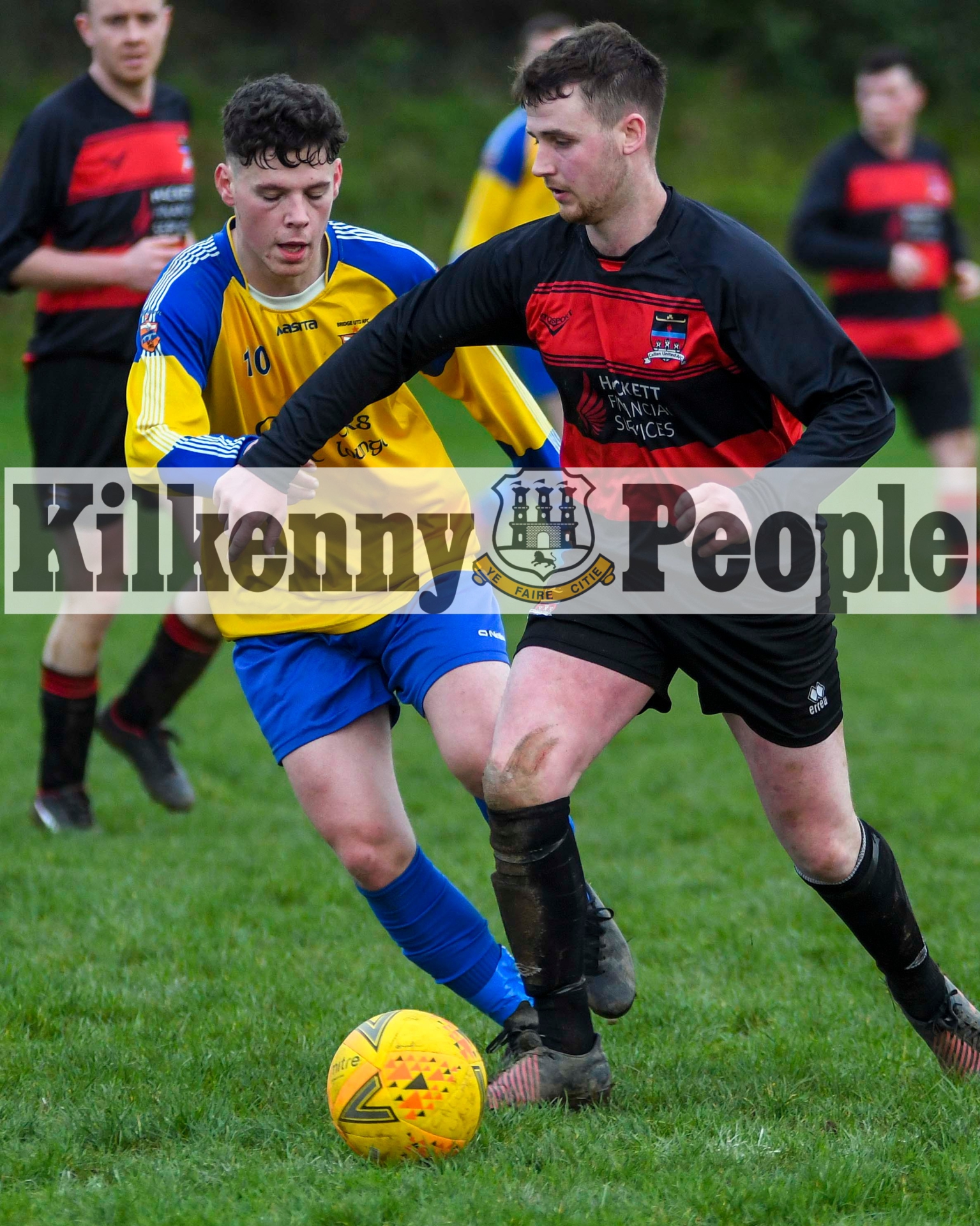 Spa United, who leaked 10 to the division’s top side a week ago, turned things around when they beat Evergreen C 1-0 in Johnstown. Conor Tobin’s second half goal was enough to give United all three points and bring a run of four straight losses to an end.

It was a good day also for Stoneyford United, who moved into third place with a 4-1 win over Thomastown United B. James Moran, Martin Murray and Ciaran Byrne were on target for Stoney, who were playing their first game in over a month.

Newpark’s charge towards the title showed no signs of slowing down as they beat Brookville 4-0. The result brought up an eighth straight league win for the city side, who are now five points clear of the rest.

That chasing pack is still headed by Castlewarren Celtic, who came from 2-0 down to rescue a point against Evergreen 46. Tommy Byrne and James Lenihan had the city side in front after about half an hour, but a quick Celtic reply, before an 83rd minute equaliser, kept Castlewarren’s eight game unbeaten run going. Since losing to Newpark in September they’ve picked up 16 points with four wins and four draws.

East End United are level on points with Celtic after scoring a 1-0 win away to fellow promotion hopefuls Ormonde Villa. Mick O’Neill’s penalty made it two wins from two for the Bennettsbridge club, who have now opened up a two-point gap on Villa with 10 games played apiece.

Tullaroan were big winners in the only game in Division Three, beating Highview Athletic B 6-1. Shane Walsh, Bob Hoyne, David Sweeney and Kane Phelan were on target as the visitors made it back-to-back wins for the second time this season. It was Highview’s first defeat of the season.

A storming finish saw Evergreen come back from the dead in such style that would have made Lazarus jealous!

The FAI Junior Cup hopes of Gary Maher’s side looked to be at an end when they found themselves behind with time running out, but a never-say-die spirit saw the city side roar back to reach the last 16.

Two goals down with half an hour to play, it looked like Donegal outfit Cappry Rovers would be the ones left smiling on the Kells Road – but you can’t write off the Kilkenny champs that easily.

Declan McQuillan got their revival up and running, halving the deficit with a 67th minute goal, before Ben Hickey netted four minutes later to level matters. Not that they were content to hold on for extra-time – six minutes later Owen McCormack had the Kells Road beaming when he found the finish to sink the Ulster side and drive Evergreen towards what seemed an unlikely win little over 20 minutes earlier.

In a tame first half there was no separating the two sides for long spells, but the visitors turned the game their way when they took the lead before the break. Jamie Owens marked his return to action with an equalising free-kick seven minutes after the restart but two in as many minutes gave Cappry a strong lead on the hour.

At that stage things looked grim for the ’Green – but a scoring salvation wasn’t far away!

Evergreen's reward is a home tie against VEC in the last 16.

It wasn’t to be the same dream finish for Freebooters, who saw their Cup hopes come to an end in Wexford. Two goals in little over three minutes saw Gorey Rangers come from one down to see off the Blues, who had been dreaming of the next round after Paddy Cahill’s opening strike.