Calendar football will kick off in Kilkenny on March 2 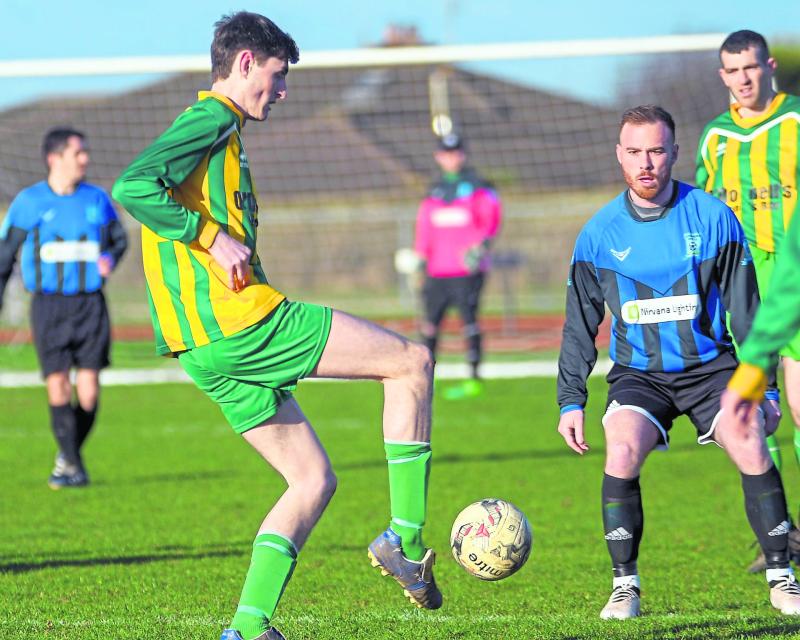 Kilkenny soccer is poised to take a big step shortly, but the overall journey will only be a success if everyone works together.
The Kilkenny & District League will break new ground when the calendar football format comes into play for schoolboys this March.
The move, which saw the League adopt the change to ‘summer soccer’ a year before the 2020 deadline set by the SFAI, will become official when the first games of the season start on March 2.
Competition will begin with games for even-age leagues, with the odds to follow a week later. The season will feature a break on action from July 28 to August 11, before resuming on August 18 until its close on November 3.
There will be an exception for the League’s under-15 and under-16 competitions. These will break at the end of May and resume in July to allow for the State exams.
Full details on the new format, and how the season will flow, were given at the latest meeting of the League Council.
In a comprehensive report Michael Coughlan, schoolboys’ fixtures secretary, spoke about the need for everyone to pull together to make sure the new-look season is a success.
“This is totally new to Kilkenny soccer, so in this first season we can expect there will be trial and error,” he cautioned. “However, we have to work together to make sure the league runs as best as it possibly can.”
Among the main points of the presentation was news of advance fixture notification.
Fixtures will be published on the League website well in advance, but changes must be with the fixtures secretary before the Tuesday of that week - once referees are appointed on Wednesdays no changes will be entertained. Only club secretaries can contact the fixtures secretary.
Each club team can avail of three free weekends throughout the season, but must notify the fixtures secretary at least seven days in advance.
Clubs were also told that Cup competitions will be run after the first round of leagues are completed. Non-competitive leagues will begin on March 3 and finish at the end of the June, starting back on the first weekend of September.
Clubs have until February 6 to notify the League of any changes they wish to make in relation to the number of teams they have participating in each under-age competition.