Concession of early second half scores hurt Graigue against Charleville 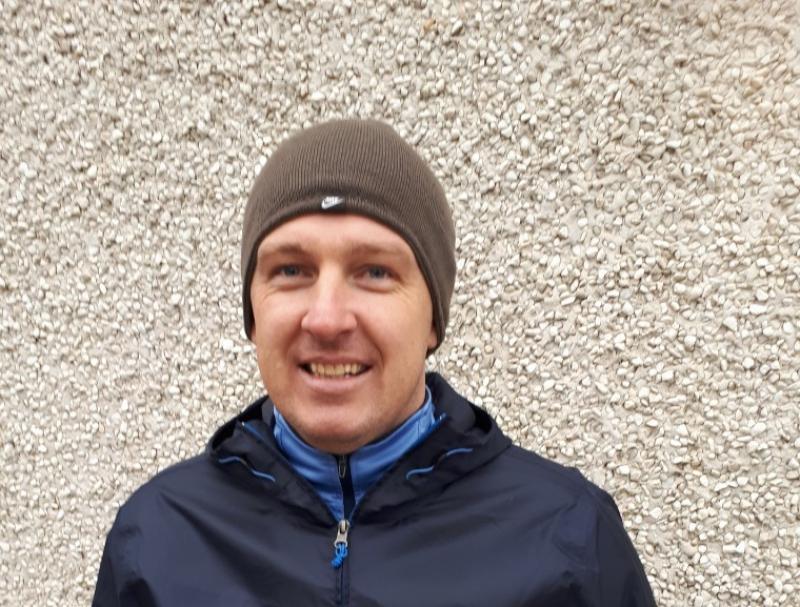 Surrendering hard-won ground in a few minutes early in the second half undermined the chances of Kilkenny champions, Graigue-Ballycallan in Saturday’s All-Ireland intermediate club hurling semi-final.
“Going in at half-time I thought we were well in control,” suggested manager, Declan Browne of Graigue’s interval lead of 0-9 to 0-7 over Charleville (Cork), attained after they out-gunned the opposition by 0-6 to 0-1 during the closing 10 minutes of half.
“The few silly points we gave away after half-time were a killer. It completely wiped out what we had achieved late in the first half.
“Approach half time I wouldn’t say we were comfortable, but we were happy in the dressing-room,” added the former Tipperary star. “Then to give it back hurt us.”
Charleville opened the second half with a point after 45 seconds from midfielder, Jack O’Callaghan and then on 32 minutes their star man, Darragh Fitzgibbon, ended up shooting the equaliser after a Graigue short puck-out saw them surrender possession when the defender who received the ball was bundled over the sideline.
Top up confidence
Those scores helped Charleville top up their confidence level, and they thundered forward from there on.
Mr Browne described the winners as a good team.
“People know what they are about,” he continued. “They are technical and then they have the brilliant Darragh Fitzgibbon. Sure, you couldn’t mark him. He is super.
“But if you concentrate on marking him, the other lads will hurt you.”
All the same, some of the figures from the game didn’t make for good reading for Graigue. They shot 12 wides, twice as many as the opposition.
“Many were scorable,” the manager felt. “There were few real pot shots, maybe one or two. That is something we haven’t done and never dwelled on. The 12 wides might haunt us.
“Charleville were the more clinical. We are disappointed, but at the beginning of last season the aim was to attain senior hurling standard and we have done that.”
Still, he admitted, they would liked to have finished off the job in the All-Ireland club championship as well.
He wished Charleville well in the final, adding again that he felt they were far from an ordinary outfit.
“We are fierce young,” he continued when he returned to his own charges.
“We have a lot of 17 and 18 year olds who will learn. They were terrific again today.
“That was our aim a few years back when we joined the club to leave it in a better place than when we arrived.
“I think we are doing that. We don’t make it easy on ourselves all the time, but the one thing I love about us is we don’t give up.
“People might say that our goal near the end put a bit of gloss on things, but it was a class goal.
Never gave up
“The lads never gave up. They will always die with their boots on. That is brilliant going forward.
“Whether we survive at senior level or not is another thing. Charleville face the same challenge.
“That is going to be a big, big ask for both clubs.”
Despite the defeat, Mr Browne insisted Graigue were in a better place now than when they won the Kilkenny county final.
The experience gained in the Leinster championship brought on the younger players big time.
“You can’t account for nerves on a big day like today,” he continued. “You can dress it up or down whatever way you like and tell lads to go out and enjoy it, but it is still an All-Ireland semi-final.
“As I said to the boys during the week, 16 months ago we were in the bottom four in the intermediate grade in Kilkenny.
“Now we are in the top four in the country.
Loads of hurlers
“We have loads of hurlers. Every club has the hurlers.
“It is just a matter of getting the right group at the right time, and then getting a little luck. We certainly got the luck at times.
“We hurled fierce well and were comfortable at different times during the season. This was a step up in class today against a super team. When you are beaten by a better team - okay there was the 12 wides - you can have no qualms.”
He felt the people in the club and parish were pleased with the season the players had given them, and now the planning would begin on preparing for the challenge of the Kilkenny senior championship.
Senior hurling
“I would much prefer to be looking forward to senior hurling now than not having anything done over the past four months,” he suggested.
“That is the joys, the beauty of the game. It is all the time moving forward. Kilkenny senior hurling is cut-throat. It is another step.
“We will forget about that for a couple of weeks, but the time to start work on the training field won’t be long coming round.”