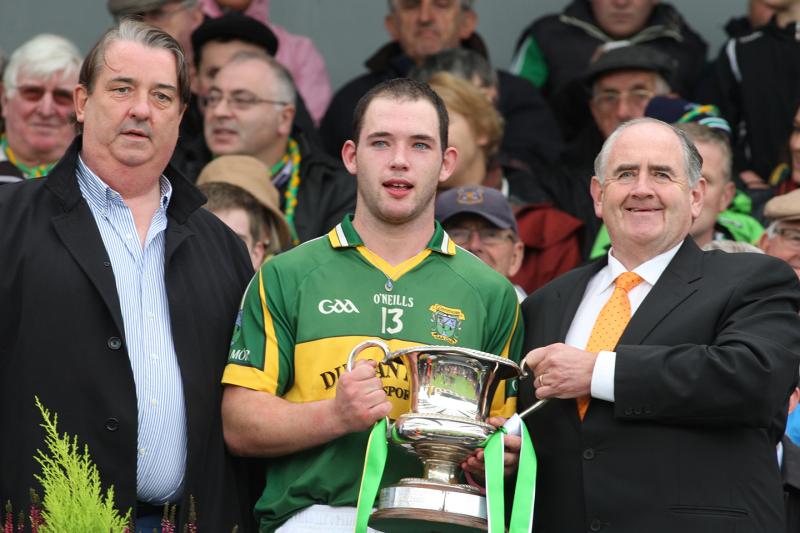 Former All-Star, Ger Aylward will lead the Kilkenny attack when the champions open the defence of the title against Cork in Nowlan Park on Sunday (2pm).

The Glenmore man missed the recent Walsh Cup defeat against Wexford, but he is ready to go again and he will wear the No. 11 shirt flanked by John Donnelly and Ger Malone.

O’Loughlin’s pair, Huw Lawlor (No. 3) and Paddy Deegan (No. 6) will man the two central positions in defence, as they did against Wexford.

Billy Ryan rejoins the squad and team after enjoying an extended run in the intermediate club championship with Graigue-Ballycallan, who were beaten in the All-Ireland semi-final last weekend.