Climb aboard folks - the League train is about to head off 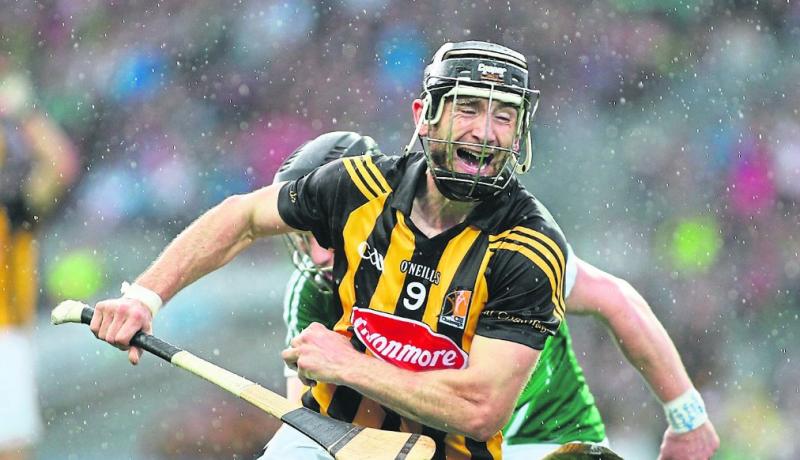