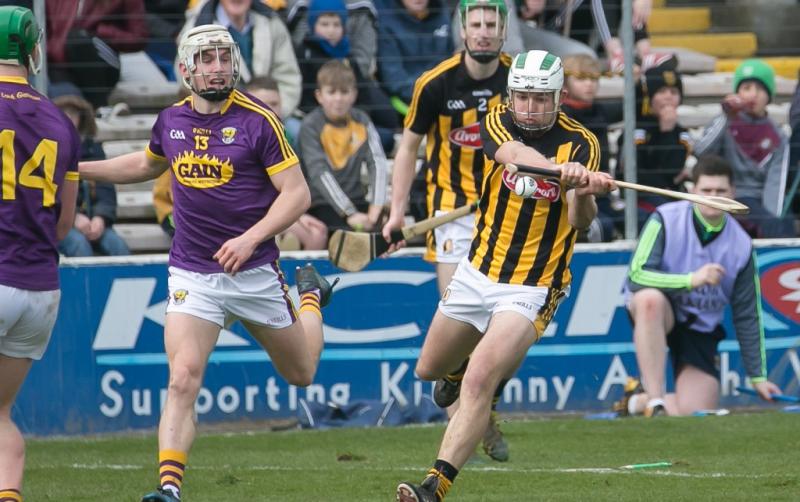 Padraig Walsh is on the comeback trail

Title holders, Kilkenny, who lost the opening two games in last year’s Allianz Hurling League Division 1A series before recovering to win the competition outright, have made a better start this season.

They had seven points to spare over Cork in yesterday’s open round tie in Nowlan Park, having lost to the Leesiders in their first game last year. Kilkenny hope to have Padraig Walsh, Walter Walsh and Richie Hogan available for selection after shaking off injuries.

The action continues next weekend with 17 games on the agenda across the various divisions.

All-Ireland champions, Limerick and Tipperary made the best possible start to the new hurling campaign with impressive wins over Wexford and Clare respectively at the weekend, adding to the intrigue of their Saturday night meeting in the Gaelic Grounds.

Having lost their opening games last weekend, Cork and Wexford will be very anxious to get back on the winning track when they meet in Pairc Uí Chaoimh.