Kilkenny out for revenge against Clare in League in Ennis 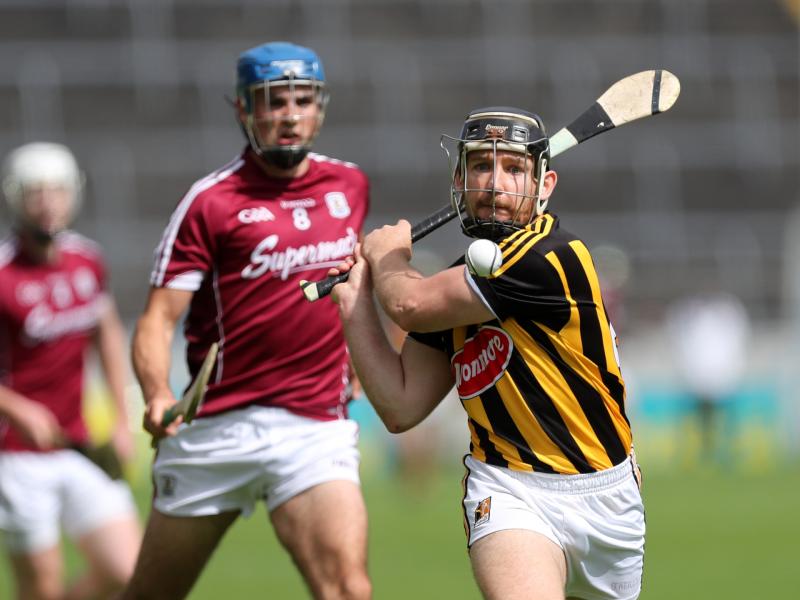 One result overturned, so now let’s go for the second one!
That was the mood in the Kilkenny camp after the Cats opened the Allianz National Hurling League campaign with a good win over Cork.
The Leesiders beat the Noresiders in the corresponding clash in Pairc Ui Chaoimh 12 months ago.
The defending champions enjoyed the better of things at Nowlan Park on Sunday, and now they have their sights set on Clare, the only other team to beat them during the 2018 campaign.
“Ennis will be a big test,” insisted Kilkenny manager, Brian Cody when he looked forward to League challenge number two.
“I would always want to win the League if at all possible,” Cody added. “I am sure everyone else would as well.
“It is always about trying to win it and give as much exposure as possible to different players.
“What you would be hoping to get out of the League hasn’t changed. The pressure of relegation is gone.
“It is a question of strengthening the panel, of exposing the panel as much as we possibly can.”
Kilkenny turned their season around during the Clare match at Nowlan Park 12 months ago.
They started poorly, falling 0-2 to 2-7 behind early on. They were 1-7 to 2-12 down at the break.
The introduction of subs Enda Morrissey, Pat Lyng and Martin Keoghan before the 23rd minute turned the match on its head.
Kilkenny out-scored Clare by a hefty 1-15 to 0-10 from there to the end of the game.
That day Kilkenny’s season changed utterly.
They went on a six match unbeaten run afterwards and ended up claiming their 18th League title.
Cody insisted experienced pair, Padraig Walsh and Walter Walsh would come into the reckoning for places on the team for the first time this weekend.
Former All-Star Richie Hogan was picked on the original team to face Cork. He was withdrawn on Friday night after he reported a twinge in his back.
The Danesfort attacker could yet join the squad for Sunday’s acid test.
While Clare are sure to be breathing fire after losing to Tipperary at the weekend, they will be facing an outfit with nothing but win, win, win on the agenda.
The following weekend will feature Ballyhale Shamrocks and Dunnamaggin in All-Ireland club action, and then on Sunday, February 17 All-Ireland champions, Limerick, will be visitors to Nowlan Park in the League.
Talk about being spoiled for choice.
Sure fans couldn’t ask for a more alluring mix of enticing fare!