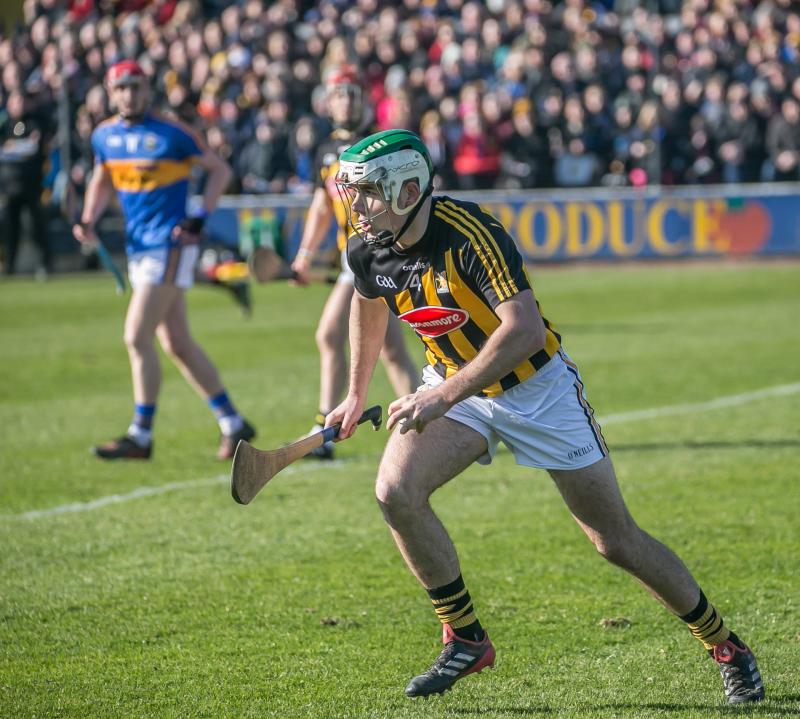 Paddy Deegan will continue at centre-back for Kilkenny

Kilkenny have made two changes on the team to face Clare in the Allianz National Hurling League in Ennis on Sunday (2pm).

Richie Leahy, who came on for the injured Ger Malone during the first half of last weekend’s win over Cork, has been retained in attack.

Martin Keoghan also comes into the front line, taking over from Luke Scanlon who started against Cork and has been named among the subs this time.

Former All-Star, Padraig Walsh, who has been trouble by a knee injury for some time, has been named among the subs for the first time.