Dunnamaggin chase glory while Shamrocks know they have mountain to climb 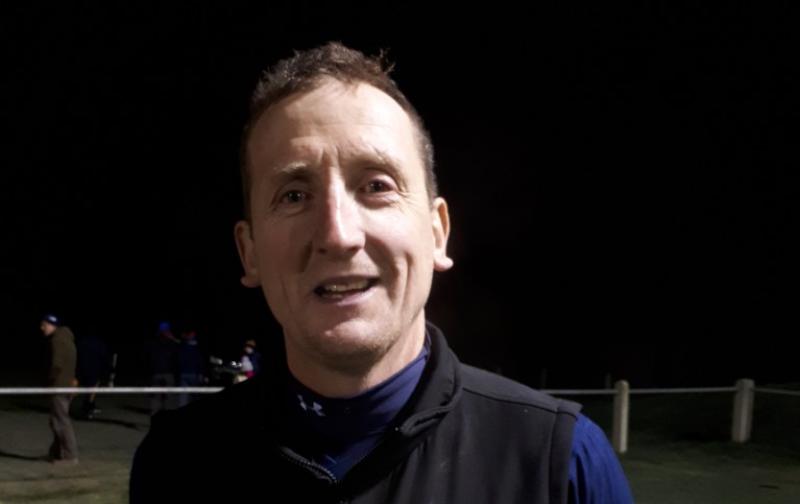 Two Kilkenny clubs will be gunning for hurling glory this weekend.
After a clean sweep of the senior, intermediate and junior club titles in Leinster, the county still has a chance of capturing two All-Irelands.
Junior champions, Dunnamaggin, will bid to become the eight Kilkenny club to take the All-Ireland crown when they face rank outsiders, Castleblayney (Monaghan) in Croke Park on Sunday (1.30pm).
Less than 24 hour earlier in Thurles (5pm), senior champs Ballyhale Shamrocks will do battle with Ballygunner (Waterford) for the right to face either St Thomas (Galway) or Ruairi Og (Antrim) in the All-Ireland final in Croke Park on St Patrick’s Day.
In an unusual twist in the junior decider, Kilkenny man Jimmy Lacey, who hails from Ballyragget, is manager of Castleblayney.
“As far as we are concerned, we are going to Croke Park to win an All-Ireland final, not to take part in one,” was the defiant message from Mr Lacey, who doubles as chairman of the club.
“We would be letting ourselves down if we thought any other way. People wrote us off in a lot of the games.”
Dunnamaggin are aware of the dangers, and manager and former Kilkenny star Eamon Kennedy warned against complacency.
“We have to treat Castleblayney with absolute respect. They are a good hurling team,” he said.
“One thing is absolutely sure, they know how to win, as their serious record in the Monaghan championship confirms.
“A team on a good run and with a good winning record can be deadly dangerous, no matter where they are from.”
Meanwhile, Shamrocks will get back into action on Saturday after a 10 week break since they ripped through Ballyboden St Enda’s (Dublin) in the Leinster final.
“It is a massive, massive challenge,” insisted former great, Henry Shefflin, the Shamrocks manager, when highlighting the power of the opposition who completed the five in-a-row in their own county.
Shamrocks are the biggest winners of the club All-Ireland with six titles, the last in 2014/15.
Now they have a new, largely young team.