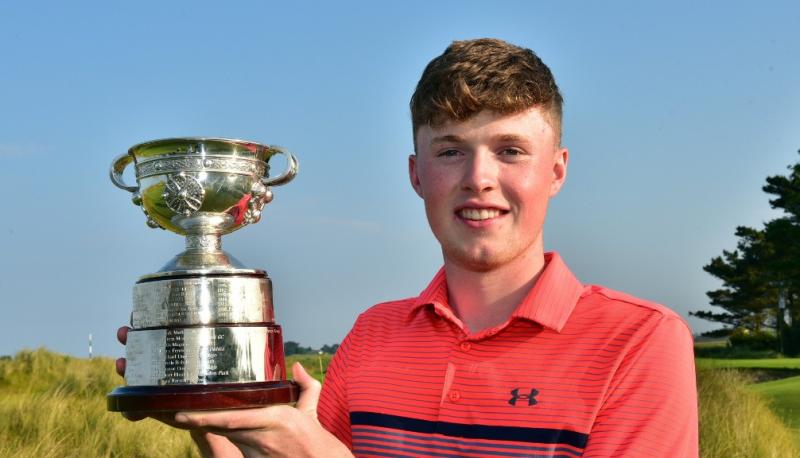 Rising Kilkenny star, Mark Power, is among the nine players named in the GUI squad for the annual winter coaching trip to South Africa.

The GUI's High Performance Programme is supported by Sport Ireland and Sport NI.