Kilkenny can still make League cut, even with two away games to come 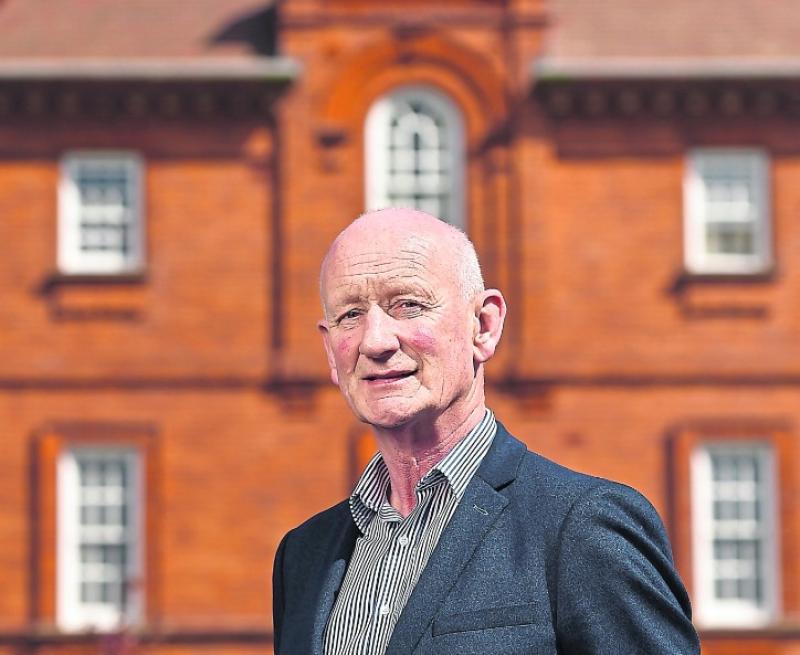 Kilkenny’s grip on the Allianz National Hurling League title became that bit looser at Nowlan Park yesterday when they finished at the wrong end of a 2-18 to 0-15 scoreline against flying All-Ireland champions, Limerick.

And with away games to come against Tipperary and then Wexford during the coming weeks, the Cats will be scrambling for points if they are to make the quarter-final cut.

Kilkenny manager, Brian Cody, was hugely impressed by Limerick, who at one stage of the second half held a 14 point lead (2-16 to 0-8). With a 100% strike rate in the League, Limerick are already on the verge of the knock-out stages.

“They developed their game very well,” insisted the hugely successful Kilkenny manager of the opposition.”They are All-Ireland champions and they obviously moved on again from that.

“This is their third match in the League and they have been impressive. They are getting better in all the matches.”

However, despite the disappointment of the defeat and the size of the losing margin, he took positives from the game for Kilkenny.

“We set a very, very good tone from the start,” the James Stephens clubman said. “I am not trying to make it sound better for us than it is, but I could go away thinking this is crazy, this is shocking, but it’s not.

“It is February. We are playing the best team in the country and there is plenty to learn from it.”

Kilkenny travel to Semple Stadium on Sunday (2pm) before rounding off the preliminary round series of matches with a game against Wexford on Sunday, March 3 (2pm) in Wexford Park. They are not out of the running by any means, but the room for slip-ups is becoming tight.

Kilkenny gave a senior debut yesterday to under-20 player, Michael Carey, who is son of former great, D.J.

However, defender Enda Morrissey and midfielder, Conor Fogarty, who were withdrawn from the fray at half-time yesterday because of leg injuries could be pressed to be fit for the weekend.