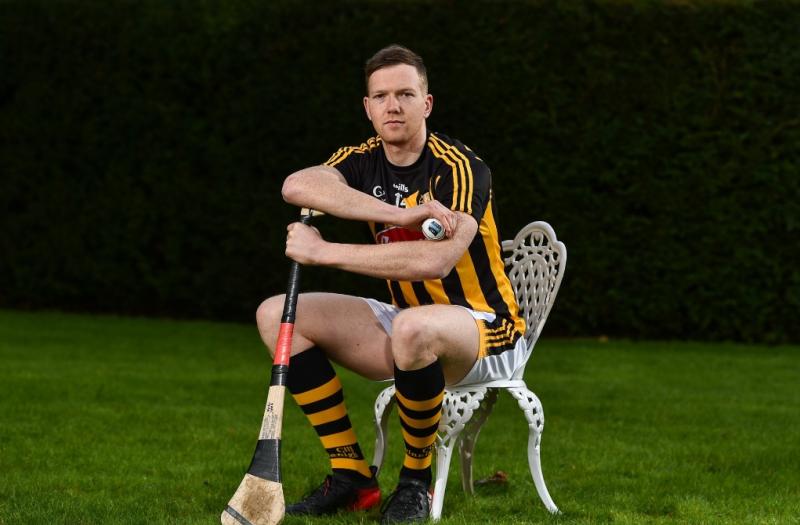 Defending champions, Kilkenny may be down after consecutive defeats in the National Hurling League, but no one should be foolish enough to count them out.
The whole season is wide open in front of them and it is full of promise insisted towering attacker, Walter Walsh.
After picking himself up and dusting himself down after the Cats were given a fair beating by in-form All-Ireland champions, Limerick in Nowlan Park at the weekend, Walsh was in defiant mood.
Brian Cody’s men are four points down and in exactly the same position in the League as they were after three rounds of the competition last year.
They still see qualification for the quarter-finals as an option with a possible four points available from away games against great rivals, Tipperary and Wexford in the coming weeks.
Speaking with the big clash against Tipperary in Thurles on Sunday (2pm) in mind, the fans favourite suggested Semple Stadium would be as good a place as any for Kilkenny to launch a recovery.
“It would be a good boost to win because there’s always that healthy rivalry with Tipperary. I’m looking forward to Sunday,” insisted the tear-away Tullogher-Rosbercon attacker who made his return to the team at the weekend after injury.
“Everything is still to play for,” he continued.
“There’s four teams on two points and Wexford have four points. Anything can still happen.”
Walsh, a teacher in Good Counsel (New Ross), insisted the competition in the Kilkenny squad was still fierce, even if a good number of players were nursing injuries at the moment.
And in the long run, when the Ballyhale Shamrocks players rejoin the panel after the St Patrick’s Day All-Ireland club final they will give an injection of freshness to the whole scene.
“There will be even more competition for places when those guys come back in and that can only be a good thing in terms of preparing for the championship,” Walsh felt.
“Without them we’re already capable of being very, very competitive.”
Kilkenny’s dominance between 2002 and 2015 appeared to cloud the view of people on present day Kilkenny, and hurling, but Walsh said the whole scene had changed.
“There are more teams now that have a realistic chance of winning the All-Ireland final,” the 27-year-old felt.
“There’s a lot of teams capable of beating any other team on any given day. Maybe when I came on the scene first there wasn’t as many there.
“Now there’s eight or nine teams there that are serious contenders. Definitely the ambition for the year is to get back and win the All-Ireland title.”
During Brian Cody’s time Tipperary and Kilkenny met 25 times in the League. The Cats won 16 times; Tipperary seven and there were two draws.
Kilkenny have beaten Tipp by five points or more on 11 occasions.
The last time Tipperary beat Kilkenny in the League was in 2015. The score was 2-22 to 1-13.