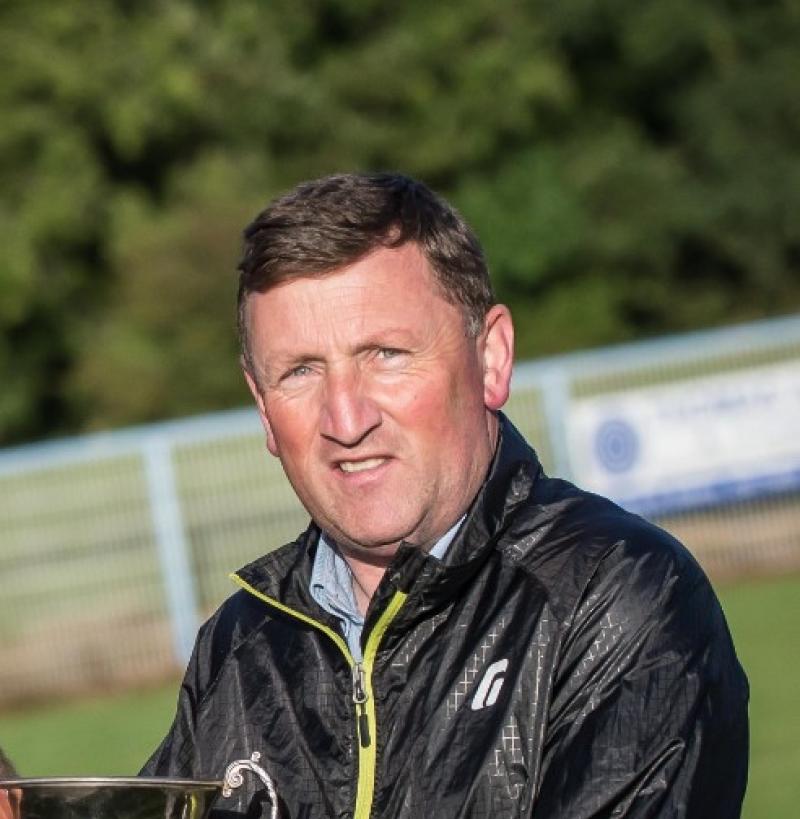 The Kilkenny motion tabled for GAA Congress asking that the All-Ireland finals be pushed back into September was sidelined at the annual gathering in Wexford today.

The Kilkenny motion, tabled at County Board Convention by the O’Loughlin Gaels club, was overtaken by the GAA’s own motion on the same topic which succeeded by a large majority.

The successful motion means that finals will now be played permanently in August, unless the 35th Sunday of the year happens to be in September (and that would be football final Sunday).

The GAA motion received 75% support, with 25% against.

In his annual report to Convention, secretary Conor Denieffe, expressed the opinion that the move suggested by the O'Loughlin Gaels motion would loosen up and win a bit of badly needed space for club matches in the tight games programme.

“If this were done it could be used to create a window after the provincial round robin and before the All-Ireland series commences to play local championship games,” the secretary argued when making the case to have the All-Irelands moved back into September.

When the Croke Park sponsored motion was adopted it decided the matter.