Kilkenny get home semi-final against Galway in Oscar Traynor Trophy 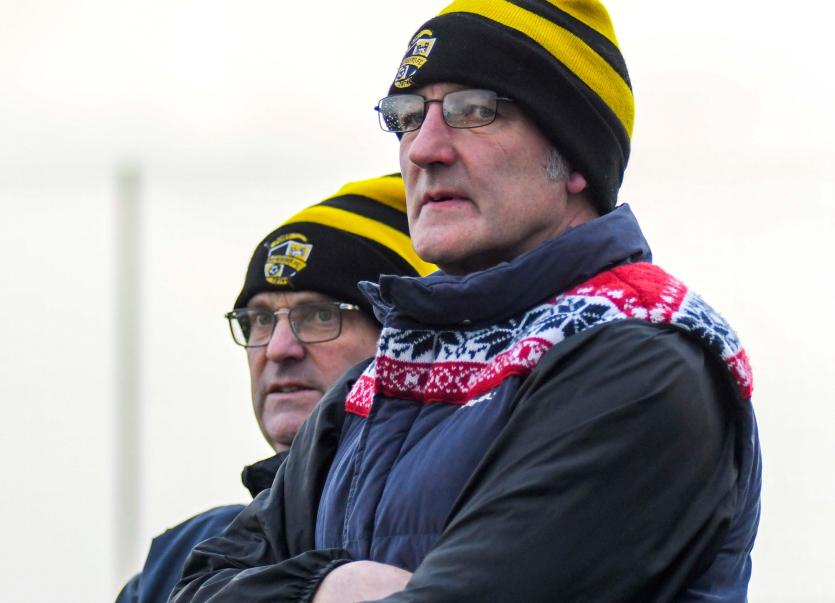 The Kilkenny & District League will be able to enjoy the comforts of home when they play in the semi-finals of the Oscar Traynor Trophy.

Following their 2-1 quarter-final win over the Defence Forces, the Cats have been at home to Galway in the last four of the inter-league competition. The Tribesmen booked their place in the semi-finals with a 2-0 win over the Inishowen League at the weekend.

The winners will play either the Leinster Senior League or Limerick in the final.

“It’s not going to be an easy game - there’s nothing between the four sides left in the competition - but we’re delighted to get the home draw,” joint manager Jim Cashin told the People. “At this stage of the competition, we’ll take any advantage we can get.”

Kilkenny made sure of their semi-final spot with a good win in Crumlin on Sunday. They took the lead with a superb header from Newpark striker Henry O’Neill, but were hauled back when Ray McCann volleyed the Forces level with 65 minutes on the clock.

The goal spurred the home side on, but great saves from Freebooters goalkeeper Owen Wall kept them at bay before his clubmate Peter Higgins stayed cool to fire home a 75th minute winner.